The HAEA has 12 months to review the implementation license application, which it may extend by three months 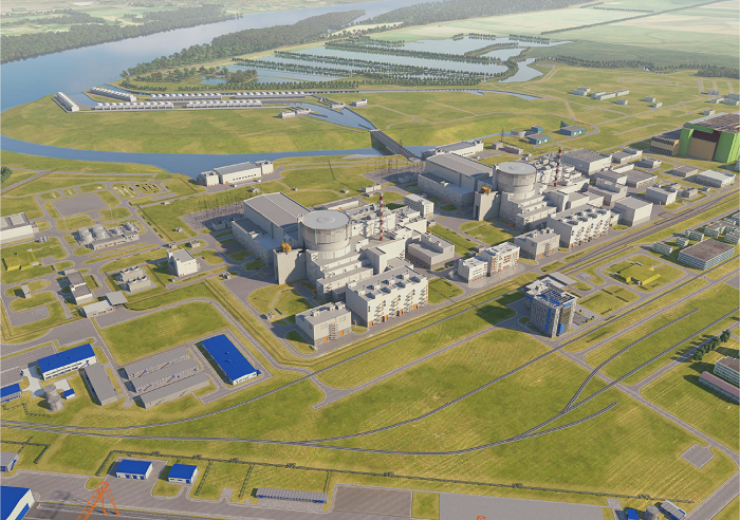 In line with the schedule, on 30 June 2020 the customer of the Paks II Nuclear Power Plant, Paks II. Ltd. submitted the implementation license application for the two new VVER-1200 3+ generation nuclear power plant units in Paks to the Hungarian Atomic Energy Authority (HAEA).

Based on the decision of the European Commission, the application for authorisation of earthworks may be submitted to the Hungarian nuclear authority three months after the current submission of the implementation license application.

“A very important stage in preparing the construction of the Paks II Nuclear Power Plant, a modern 3+ generation nuclear power plant was successfully completed. We have done an enormous amount of work in preparing the application documentation with our Hungarian partners. Construction of the new Hungarian nuclear power plant units confirms the growing role of nuclear energy in carbon-free energy production and fulfilment of the climate protection targets,” said Director General of ROSATOM Alexey Likhachev.“Submission of the 283 000 pages license documentation is so far the biggest milestone in the construction of the new units. The prepared documentation is proof that the new units planned in Paks are in conformity with Hungarian and European rules and safety requirements in all respects. Safety was of key importance in the design of the Paks II Nuclear Power Plant. In addition to the active safety systems requiring energy supply, the new units will also be equipped with passive safety systems capable of performing functions without human or technical intervention,” said János Süli, minister without portfolio in charge of the design, construction and commissioning of the two new units of the Paks Nuclear Power Plant.