LG Electronics has announced plans to invest $28m to open a solar module assembly plant in Huntsville, Alabama, US. 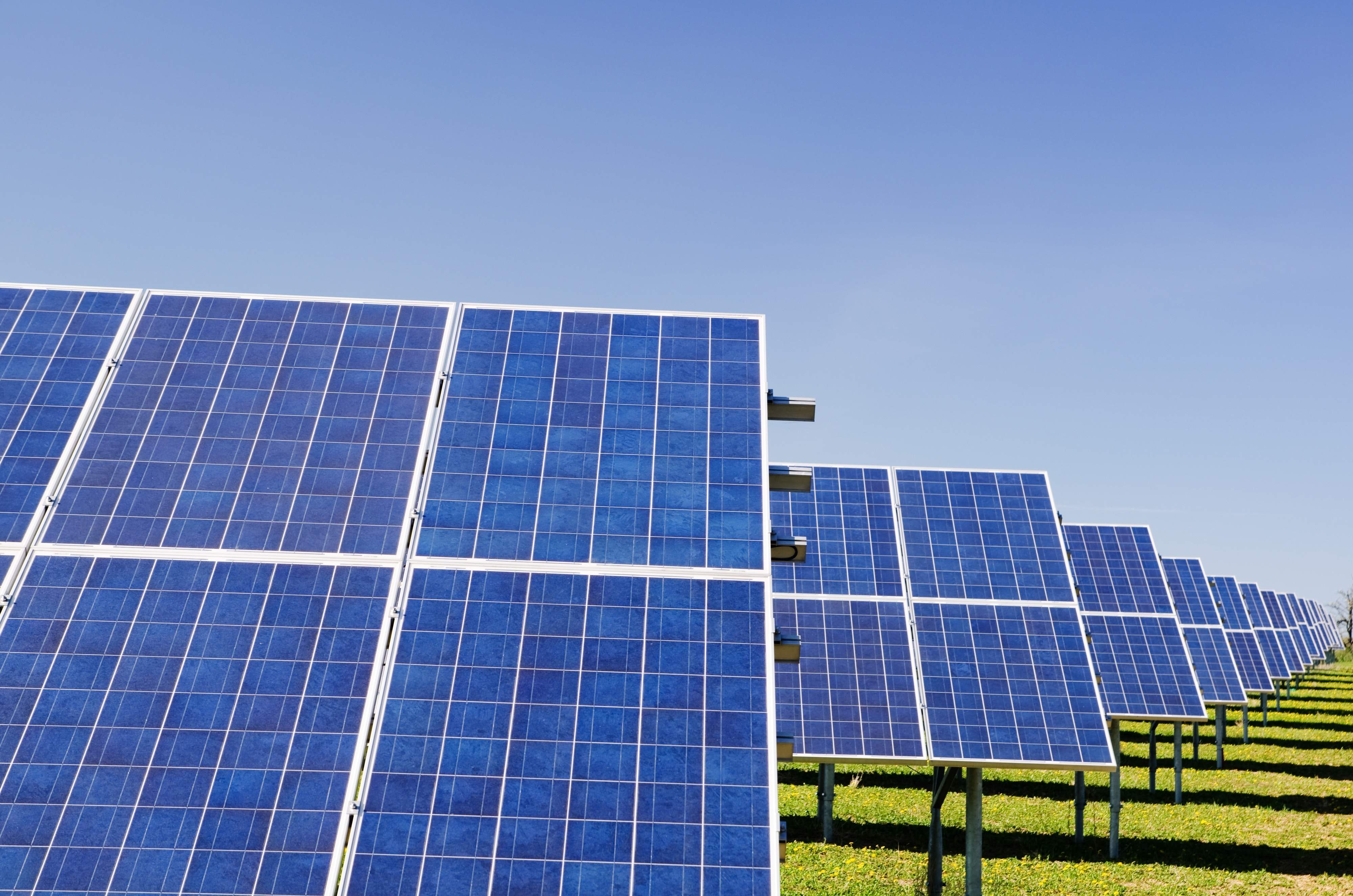 Image: A solar farm. Photo by Zbynek Burival on Unsplash.

The investment will see the establishment of new factory with two production lines at an existing building on the LG’s 48-acre campus in Huntsville.

The new plant is expected to create 160 jobs, taking the company’s employment to more than 400 workers in Huntsville.

With operations starting in early 2019, the new Alabama factory is expected to produce 500MW of the company’s N-type solar panels annually.

Alabama Governor Kay Ivey said: “LG has a long history as a leading corporate citizen in Alabama. Now, LG is launching our state’s first solar manufacturing plant, which represents a major milestone both for Alabama and for the company.”

LG B2B Company global president Soon Kwon said that the new solar plant will help the company to better serve its US customers.

Kwon added that the company selected Alabama after conducting a competitive, multistate search.

“Huntsville’s high-quality workforce and LG’s established presence in the Rocket City point to a bright future for LG in Alabama.”

Mayor Tommy Battle said: “LG has been a strong community partner in Huntsville for many decades — a relationship that has deepened through visits to the company’s headquarters in Korea and successful advancements in technological innovation.

“LG chose Huntsville as the place to do business in the U.S. more than 30 years ago, and they’ve chosen Huntsville again as a place to prosper with the new solar module plant.”