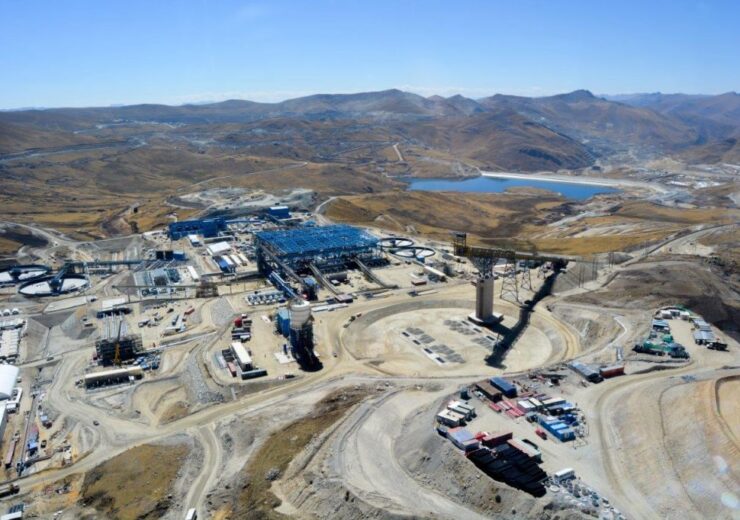 Nearly 3,000 workers have lost their jobs in Peru as per a local mining union because of MMG suspending its operations at the Las Bambas copper mine in the country for more than 40 days.

The impacted workers all work for contractors that deliver services to the copper mine, reported Reuters, citing a letter it had seen from the union’s president Erick Ramos to the government.

According to the letter, “hundreds” of direct employees at the Las Bambas copper mine have also been furloughed.

The Peruvian copper mine was forced to suspend operations in April 2022 because of protests from surrounding indigenous communities in the Peruvian Andes. Two of the communities, Fuerabamba and Huancuire, entered MMG’s mine and had put in a sit-in protest, which led to the shutdown.

Ramos in the letter wrote that the labour measures will keep worsening because of the continuing social conflict.

On Thursday, hundreds of the protestors came to the streets in the capital city of Lima. Satellite protests were also witnessed in Cuzco and Arequipa.

This is the second protest by the union since the stoppage of operations at the mine.

As per corporate disclosures, MMG has a workforce of nearly 2,700 people in direct roles in Peru and an additional 6,000 people via third-party companies.

The publication reported that President Pedro Castillo’s government had several times tried and failed in brokering a compromise between the protesting indigenous groups and the mine’s management.

The indigenous groups have been demanding improved community redistribution of mining profits.

In December 2021, MMG said it will stop production at the Las Bambas copper mine because of logistic issues resulting from continued opposition from local community members.

The Australian company acquired the open pit mine for a price of around $5.85bn from Glencore in 2014.