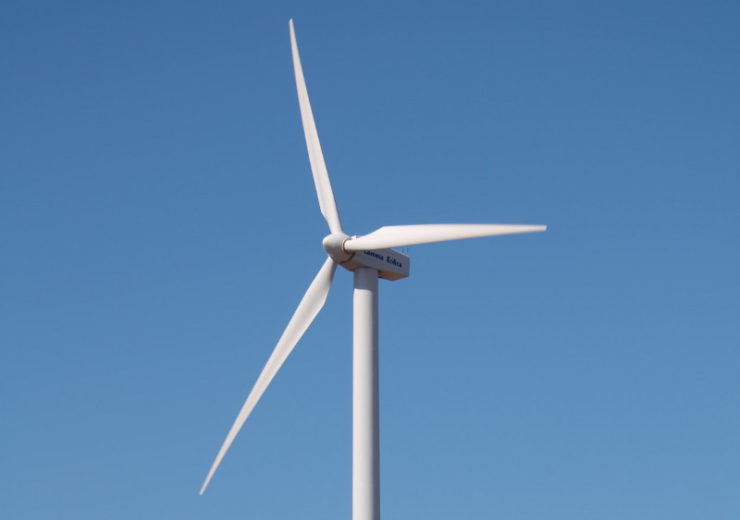 The Beatrice Offshore Wind Farm, the largest in Scotland and its most productive single source of renewable energy, opened on 29th July.

Construction on the project, which began in May 2016 and was completed £100m ($122m) under budget, was led by a joint venture between SSE Renewables (40%), Copenhagen Infrastructure Partners (35%) and Red Rock Power Limited (25%).

SSE Renewables managing director Jim Smith said: “Today’s official opening marks the end of a 15-year journey that started in 2004 when SSE and Talisman Energy announced plans for a world-leading project at the Beatrice oil field to test technologies for deep water wind farms distant from the shore.

“The stated goal of that test was to see if large scale developments like this could be delivered in more challenging site locations and provide a practical source of commercial scale renewable energy.

“Today, we can safely say that test has been passed with flying colours.”

The Beatrice Offshore Wind Farm is the fourth-largest in the world in terms of output, sitting not far behind first-ranked Walney, a facility located off the coast of Cumbria in the UK with enough energy to power 600,000 homes.

Also out in front of Scotland’s largest single source of renewable power are the London Array, based ten miles north of Ramsgate in the Thames Estuary, and the Netherlands’ Gemini Wind Farm.

The electricity generated by the Beatrice Offshore Wind Farm will be transmitted to the UK via subsea and undeground cables connected to the Blackhillock substation in the north east of Scotland.

“”Crucially, as the fourth-largest offshore wind farm in the world, Beatrice will make a major contribution towards combating climate change and meeting the UK’s ambitions for net zero carbon emissions by 2050.”

She said: “Scotland has a quarter of Europe’s offshore wind resource and Beatrice represents one of the first steps in tapping it.

“As our offshore wind projects continue to build out we’ll see the environmental and economic benefits of offshore wind grow across Scotland, with jobs and investment transforming communities, as they already are in Wick.”

“With the right support from government, a supply chain which is competitive on price, quality and timescales and the commitment of industry, offshore wind has a bright future in Scotland as we work towards meeting some of the world’s most challenging climate change targets and building a smart energy system with renewable energy at its heart.”

What impact will the recent US pipeline blocks have on the oil and gas industry?