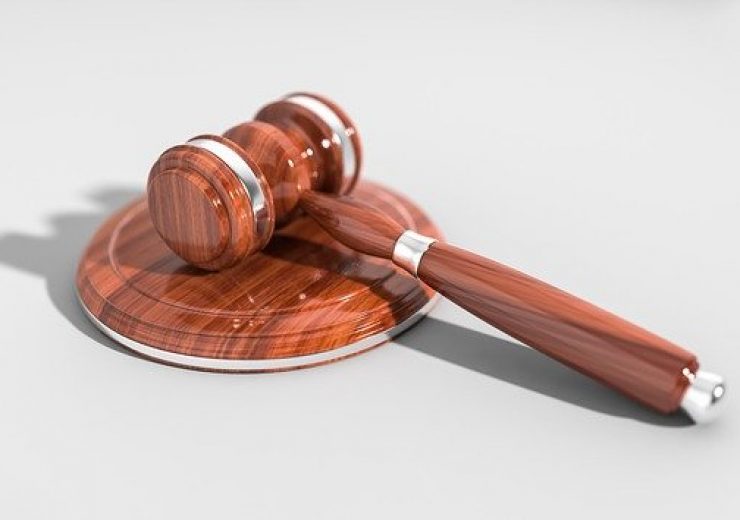 Centerra Gold fined $3.1bn by a Kyrgyzstani court for alleged violations of environmental laws by its Kumtor mine. (Credit: Arek Socha from Pixabay)

A district court in Kyrgyzstan has ordered Centerra Gold to pay $3.1bn after ruling that operations of its Kumtor mine had violated certain environmental laws of the country.

The Canadian gold miner has been accused of indulging in the illegal practice of placing waste rock on glaciers.

The court ruling follows the passing of a new law by Kyrgyzstan’s Parliament that enables the federal government to temporarily seize the Kumtor mine, Reuters reported.

Through the law, the Kyrgyzstan government can enforce “external management” on firms that are operating under concession agreements in the country. This is subject to the state’s conclusion that the projects could have an immediate threat to human health or life.

The law, which has been adopted by the Parliament, will now be taken up to the country’s President Sadyr Japarov for signature.

The Kumtor Mine is the only project operating under a concession agreement, noted the law’s sponsor Akylbek Japarov, who is the Chairman of the Kyrgyz Republic State Commission, which was formed earlier this year.

The Commission, whose role is to review the activities of Centerra Gold’s mine, is anticipated to disclose its findings shortly.

Centerra Gold said that the legislation could impact its ownership of the gold mine and its rights under the 2009 restated project agreements that govern it.

The company said that the newly adopted law on external management will apply if Kumtor Gold Company (KGC), the holding firm of the mine, is in violation of some Kyrgyz laws pertaining to safety.

The law will prevent the managers of KGC from managing the gold mine. Furthermore, it allows the country’s Prime Minister to have an external manager for controlling all management activities of the company, including its bank accounts.

Centerra Gold said that through other potential future laws and decrees, the Kyrgyzstan government is intending to undermine the Kumtor project agreements made in 2009 and the tax and fiscal regime under which it has operated since 2009.

The Canadian miner stated: “The Company has benefited from a close and constructive dialogue with the Kyrgyz Republic authorities over the almost 30 years of the Kumtor Mine’s operations.

“Centerra remains committed to continuing to work with such authorities to resolve any outstanding issues in accordance with the 2009 restated project agreements applicable to the Kumtor Mine, which provide for all disputes to be resolved by international arbitration, if necessary.”