Covering a permit area of 1,243ha, the Oksut gold mine is estimated to have 28.2Mt of proven and probable ore reserves 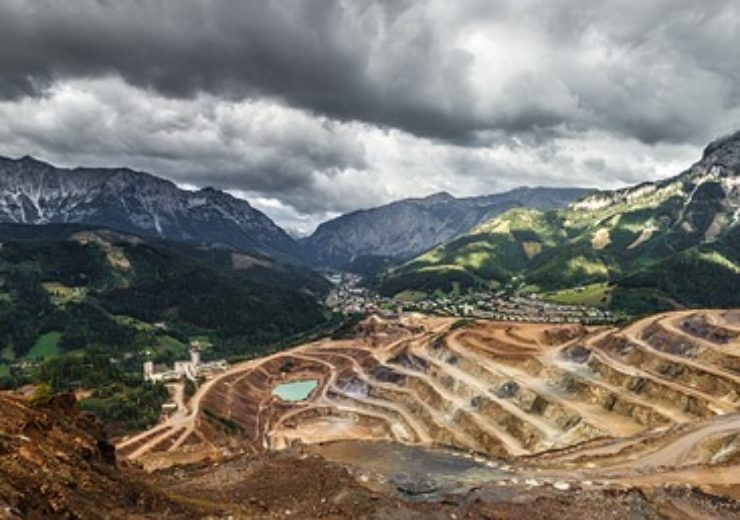 Canada-based gold mining and exploration company Centerra Gold has achieved first gold pour from the Oksut Mine in Turkey.

Located about 48km south of Kayseri in south-central Turkey, the Oksut gold mine is being developed by Centerra Gold.

Covering a permit area of 1,243ha, the gold mine is estimated to have 28.2Mt of proven and probable ore reserves grading 1.3g/t Au and containing 1.2 million ounces (Moz) of gold.

Initially, the exploration works for the project undertaken by a joint venture between Centerra Gold (50%) and Stratex International (50%), formed in 2009, to explore the project.

In October 2011, Centerra acquired an additional 20% stake in the project for $3m, followed by the acquisition of the remaining 30% interest for $20m in January 2013.

Construction on the Öksüt mine project started in March 2018

After the receipt of all regulatory permits by January 2018, construction on the project was started in March 2018.

Centerra president and CEO Scott Perry said: “This is an important milestone for the project and for the growth of the Company as Öksüt is now our third operating mine and our third source of gold production going forward.

“Reaching the first gold pour is a testament to the dedication and hard work that our Öksüt team has put in to reach this goal safely.”

“This milestone would not have been achieved without the initial conviction and perseverance from the Centerra exploration team given t hat the Öksüt Mine, originally started as a greenfield exploration venture in 2009.”

The gold mining and exploration firm also operates the Kumtor Mine in the Kyrgyz Republic and Mount Milligan Mine in British Columbia, Canada.

Recently, the firm has received all the necessary approvals and permits to re-commence open pit mining operations and to continue milling activity of Kumtor Mine, located in Kyrgyz Republic, Asia.

Centerra Gold is focused on operating, developing, exploring and acquiring gold properties in North America, Asia and other markets across the world.