The Kwinana lithium hydroxide refinery, which will have two producing trains with a combined capacity of 48,000tpa, is part of a vertically integrated lithium value chain with the Greenbushes lithium mine, located nearly 250km south of Perth 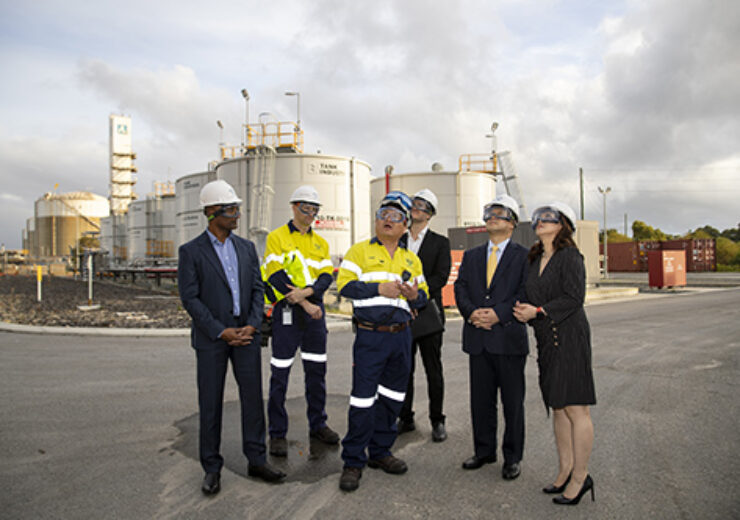 Tianqi Lithium Energy Australia is a 49:51 joint venture between the Australian mining and exploration company and China-based Tianqi Lithium.

According to IGO, product qualification and certification with potential offtake customers are going on. The Australian firm revealed that Train 1 continues to boost its production over the course of next year.

IGO stated: “This important milestone reflects TLEA’s confidence in the capability of Train 1 to operate continuously and produce battery-grade lithium hydroxide, with recent independent testing confirming that the product’s quality meets the required standards for the lithium-ion battery industry.”

The Kwinana lithium hydroxide refinery also has a second production train, Train 2, which is currently under construction, and is likely to be commissioned in 2024.

The two production trains will have a combined nameplate capacity of 48,000 tonnes per annum (tpa) of premium battery-grade lithium hydroxide.

The Kwinana lithium hydroxide refinery is part of a vertically integrated lithium value chain with the producing Greenbushes lithium mine, located nearly 250km south of Perth.

Tianqi Lithium Energy Australia has a 51% stake in the Greenbushes mine with the remaining 49% owned by Albermarle. Greenbushes supplies the required chemical grade lithium spodumene concentrate feedstock to the Kwinana refinery.

The refinery is expected to supply lithium hydroxide to major global battery cell manufacturers across South Korea and Europe.