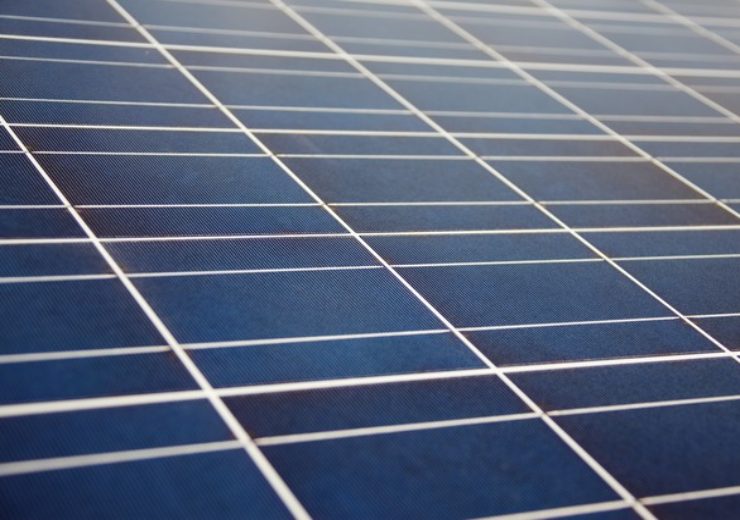 The solar project would have met 15% of the electricity requirements of the country's oil sector.(Credit: PublicDomainPictures/ Pixabay)

The Kuwaiti cabinet has abandoned plans to built the 1.5GW Al-Dabdaba solar plant, taking into the impact of the coronavirus pandemic on the financial markets.

The cabinet stated: “The cabinet decided to cancel the decisions on the project due to the spread of coronavirus and its impacts on the global oil and financial markets.”

Carried out by Kuwait National Petroleum Company (KNPC), the solar project was expected to come online in February 2021.

The solar project would have met 15% of the electricity requirements of the country’s oil sector.

It was planned to be located at Al-Shagaya renewable energy complex, nearly 100 miles (170km) west of the capital Kuwait City.

The Al-Dabdaba solar project is also part of the country’s plans to produce 15% of its electricity needs from renewable sources by 2030.

In September 2018, KNPC had launched a tender for the construction of the solar power project.

According to Kuwait’s Alrai newspaper, the lowest bid received for the project was $1.4bn.

The Dabdaba complex was proposed to be built within the Al-Shagaya Renewable Energy Park, close to the Saudi Arabian border.

The solar project was estimated to have generated electricity equivalent to at least 3,150 GWh in the twenty-fifth year of its operations.

The cabinet was quoted by Reuters as saying that the decision to cancel the solar project would contribute to the Kuwait Petroleum Corporation (KPC) “focusing on its priorities for the coming stage and maintaining its position in the global oil markets.”