The Kovačica wind farm will generate enough electricity to power 60,000 households per year 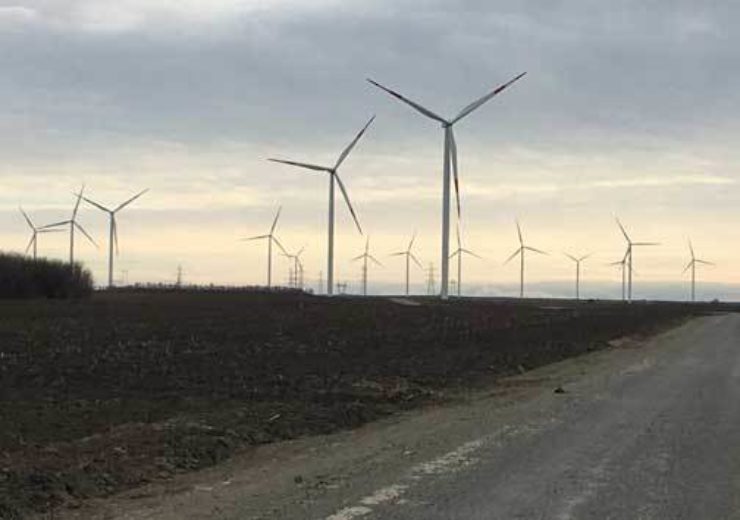 Israel’s Enlight Renewable Energy has announced the start of operations of the 104MW Kovačica wind farm in Serbia.

Located in Kovačica, a small town in the north of the country, the wind farm will generate enough electricity to power 60,000 homes per year. It will also offset 250,000 tonnes of carbon dioxide emissions annually.

The facility was built with the help of the European Bank for Reconstruction and Development (EBRD), which provided a loan of €49 million (£43m). The wind project was also supported by Erste Group and Erste Bank Serbia.

EBRD regional director of the Western Balkans Zsuzsanna Hargitai said: “Investment in renewable energy is at the core of our energy strategy.

“It is particularly important for the Western Balkans, a region which is dependant heavily on coal for electricity generation.

“We are pleased to see this significant project successfully completed and we hope that the project will serve as an encouragement to other investors interested in renewable energy in the region.”

The Kovačica wind farm has been built with a total cost of   €189m (£167m), with Enlight Renewable Energies being the investor.

The construction of plant began in 2017 and the wind facility obtained privileged producer status and was fully connected to the grid in July 2019.

“We feel that we have a strong partnership in Serbia and hope to continue to develop more projects in the region with the group of professionals, financiers and contractors and with our great local partners.

“In today’s time of climate crisis, clean energy is what we need to develop more.”

The wind farm will help in achieving Serbia’s aim of increasing the share of energy consumption from renewable energy sources to 27% by next year. Currently, electricity supply in the country is mainly provided by ageing coal-fired plants fuelled by lignite.

Till date, EBRD has invested over €5bn (4420m) across 250 projects in Serbia. The bank is supporting private-sector development and the transition towards a green economy, as well as investing in infrastructure to boost connectivity in the Western Balkans region.