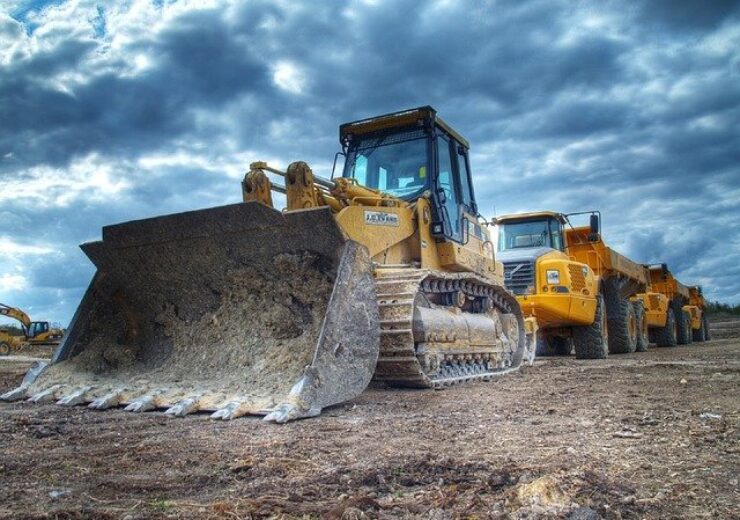 UK-based mining company Kore Potash has reduced the capital cost of its Kola potash project in the Republic of Congo to $1.83bn from $2.35bn, based on the results of an optimisation study.

The capital costs were reduced by $520m, on an engineering, procurement and construction (EPC) basis, from the initial definitive feasibility study (DFS) costs of $2.35bn.

In addition to capital cost, the optimisation study reduced the construction period to 40 months, from the initial tenure of 46 months.

Once operational, the Kola project is expected to be one of the low-cost muriate of potash (MoP) suppliers to African and Brazilian markets.

The project is planned to have a nameplate capacity of 2.2 million tonnes of MoP per annum, for an initial mine life of 31 years.

Kore Potash has completed the review of the optimisation study for the Kola potash project through its partner in Summit Consortium, SEPCO Electric Power Construction.

Kore Potash chief executive officer Brad Sampson said: “The development of Kola is of global importance. The security of the world’s food supply is at risk as a result of disruptions to the supply of fertiliser globally.

“The successful completion of the Kola optimisation study moves us closer to production and we eagerly await delivery of the construction contract and financing proposals.”

In April last year, Kore Potash signed a Memorandum of Understanding (MoU) with the Consortium for the optimisation, construction and financing of the Kola Project.

The Kola Project is located in the Kouilou Province of the Republic of Congo, 40km away from the Atlantic Coast and around 70km north of the port city of Pointe Noire.

SEPCO has undertaken the optimisation study, as the first part of the financing process.

It has contracted China ENFI Engineering to review the mining, processing and infrastructure and CCCC-FHDI Engineering to consider the optimisation of the marine facilities.