The seismic event was felt in many parts of Cape Town, as well as on the Koeberg Nuclear Power Station site, which is situated in Melkbosstrand 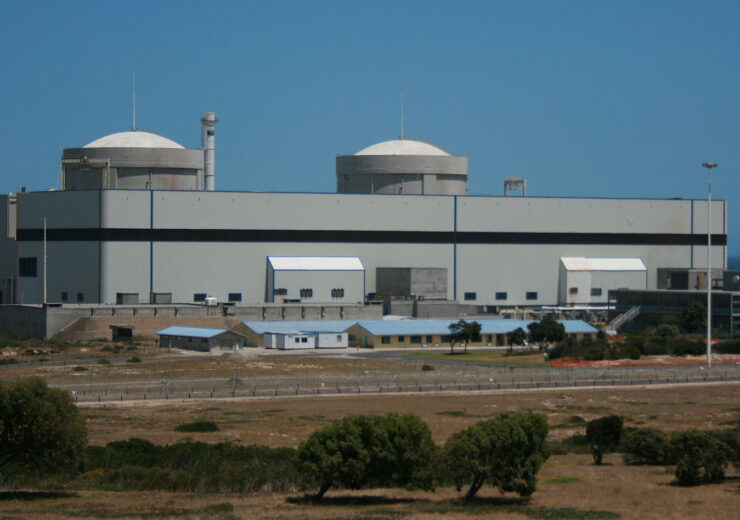 In the early hours of 17 November 2020, an earth tremor with a magnitude of 3.4 on the Richter scale occurred approximately 50km West South-West of the Koeberg Nuclear Power Station outside Cape Town.

Eskom wishes to assure the public that there are no safety concerns with regards to the Koeberg power station, which was designed to withstand a magnitude 7 earthquake. In terms of the Richter scale, the amplitude of a tremor of 3.4 is much less than 0.1% of what Koeberg was designed to safely withstand. Both nuclear reactors at Koeberg were built on seismic bearings, which act as shock-absorbers to reduce the transferal of ground movement to the plant structures during a seismic event.
Other safety measures to improve the resilience of the facility have been implemented over the years emanating from lessons from recent nuclear events elsewhere.

The seismic event was felt in many parts of Cape Town, as well as on the Koeberg Nuclear Power Station site, which is situated in Melkbosstrand. The power plant continued to operate as normal, with only a minor spike in vibrations on the turbine-driven feedwater pumps on both units. The station’s earthquake instrumentation system alarms were not activated as the impact did not exceed the plant threshold, confirming that the tremor was well below the power plant’s design limits.

As a precautionary measure, Koeberg Protective Services and Operating departments conducted necessary inspections for damage around general areas, the plant, pump stations, and site buildings – and as expected no damage was found or reported. Koeberg Nuclear Power Station continues to operate safely, with both units safely generating electricity onto the national grid.