To execute the contract, KN has established a company in Brazil and plans to form a team of up to 30 local specialists in 2020 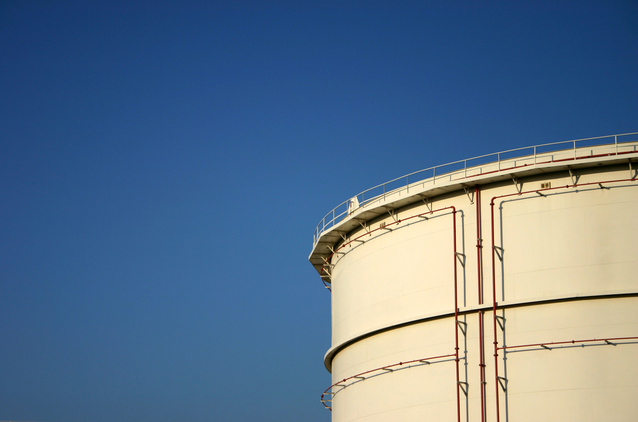 Lithuania-based Klaipėdos Nafta (KN) has been selected as the operator of a liquefied natural gas (LNG) terminal in the Brazilian Port of Açu.

Under the agreement, KN is responsible for providing safe, reliable and effective operations, including maintenance of the jetty and its installations, gas pipeline and gas metering stations along with the commissioning of the LNG Terminal.

The initial term of the agreement includes 13 years of operational period, after the completion of the terminal and can be extended upon mutual agreement. The agreement will be effective, upon GNA receiving remaining corporate and lenders approvals.

Developed by GNA, the LNG to power project at the Port of Açu, which includes two natural gas-fired power plants with a combined capacity of 3GW and the LNG import terminal with a regasification capacity of 21mm m3/day. The project is said to be the largest of its kind in South America.

The LNG terminal is expected to start operations in 2020, for the commissioning of GNA’s Thermal Power Plant, UTE GNA I.

To execute the contract, KN has established a company in Brazil and plans to form a team of up to 30 local specialists in 2020.

KN CEO Darius Šilenskis added: “The envisaged operating model will allow us to use KN competencies gained both in Klaipėda and internationally, as well as the knowledge of professional and experienced Brazilian specialists.

“We believe that this synergy will help us meet high expectations of our customer and ensure flawless operations of the terminal in Brazil, as we have been able to maintain for the five years of LNG import terminal operations in Lithuania.”