In connection with the deal, Aker Energy is granted an option to acquire the FPSO, which is is planned to be used in development and commercialisation of the Deepwater Tano Cape Three Points block offshore Ghana 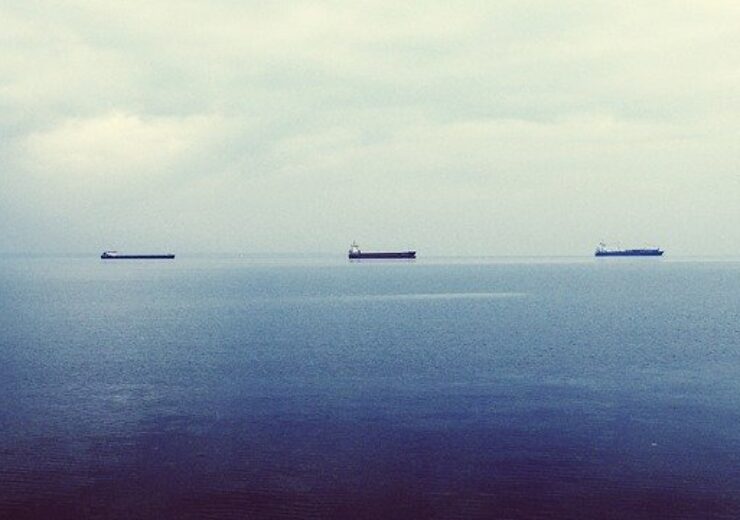 Aker is the largest shareholder of Ocean Yield. (Credit: Free-Photos/Pixabay)

Ocean Yield is a ship owning company that holds investments in vessels on long-term charters.

Since 2012, the company has grown its fleet from 3 to 63 vessels, which consists of oil tankers, liquefied natural gas (LNG) carriers and container ships.

Aker is the largest shareholder of Ocean Yield through its subsidiary Aker Capital. It holds 61.65% of the outstanding shares in the company.

Ocean Yield and Aker Capital own 50% each of OY Holding LR2 that has four LR2 product tankers with long-term charter to the Navig8 Group.

Under the terms of the agreement, Aker Capital AS has agreed to sell its ownership stake in OY Holding LR2 to Octopus Bidco for $5.1m.

Ocean Yield CEO Lars Solbakken said: “We are pleased that KKR, a leading global investment firm with a strong track-record in successful partnerships, is becoming a strategic partner to us to further strengthen Ocean Yield as a leading maritime leasing company.

“By leveraging KKR’s capital, expertise and network, Ocean Yield will be well positioned to develop the business with the intention to build a substantially larger company. The team is excited for the next phase of developing Ocean Yield.”

Ocean Yield and Aker Capital have also been in discussions regarding the sale of the Dhirubhai-1 floating production storage and offloading (FPSO) unit to Aker Energy.

The FPSO is planned to be used in development and commercialisation of the Deepwater Tano Cape Three Points block offshore Ghana. Currently, it has been idle since its last contract in India expired in September 2018.

In connection with the deal, Aker Energy is granted an option to acquire the FPSO for $35m.

DNB Markets, a part of DNB Bank, is serving as financial advisor to Ocean Yield, while Advokatfirmaet Schjødt is acting as its legal advisor.