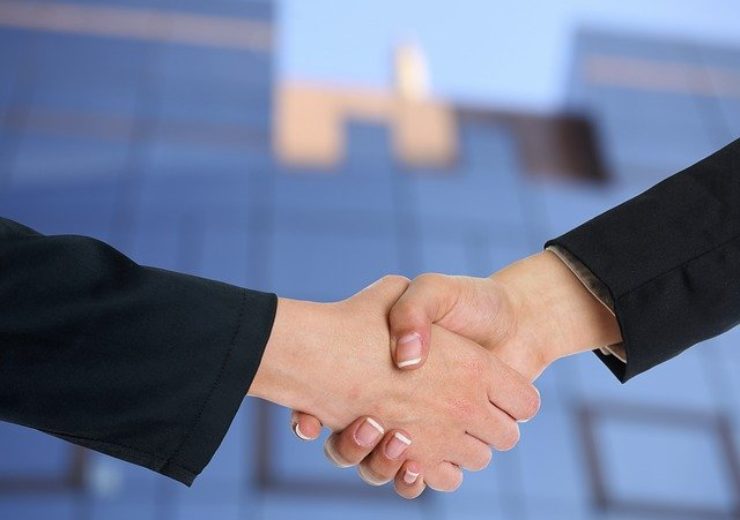 Global investment firm KKR and leading Australian environmental markets platform GreenCollar (“the Company”) today announced that KKR has invested in GreenCollar to advance the Company’s mission to provide commercial solutions to climate change related challenges faced by governments, corporates and individuals. Terms of the transaction were not disclosed.

Founded by James Schultz and Lewis Tyndall in 2011, GreenCollar is a natural resource project development and environmental markets platform. The Company specializes in using environmental markets, such as carbon markets, to enable landholders, especially farmers, to implement projects that generate revenue and reduce greenhouse gas emissions. GreenCollar works with landowners to identify and develop land-based carbon projects, such as forest protection and land restoration at scale. Once projects are operational, GreenCollar facilitates the sale of the resulting credits to private and public organizations seeking to manage their environmental impact.

GreenCollar’s team has been fundamental in the development of Australia’s carbon market and is widely recognized as thought leaders in the industry. Since the market’s establishment, GreenCollar has secured contracts to supply approximately 65 million Australian Carbon Credit Units (“ACCUs”) to be issued and delivered to the Emissions Reduction Fund, making it the largest player under the Scheme.

The Company is also pioneering the development of a Reef Credit Scheme, which enables a market-based solution for land managers to undertake projects to improve the water quality of the Great Barrier Reef in Australia.

The investment is part of KKR’s Global Impact strategy, and marks the Global Impact Fund’s first investment in Australia, and third in Asia Pacific. The Global Impact Fund is focused on generating risk-adjusted returns by investing in companies that contribute toward the United Nations Sustainable Development Goals (“SDGs”). As a certified B corporation and provider of environmental initiatives that reduce the impact of climate change, GreenCollar’s core business directly contributes toward SDG 13 (Climate Action), and supports other sustainable goals, including SDG 15 (Life on Land) and SDG 14 (Life Below Water).

James Schultz, GreenCollar Co-Founder and CEO, commented, “GreenCollar was established with a simple mission: to put the environment on the balance sheet, demonstrating that we can deliver essential environmental outcomes whilst building a strong for profit business. We have used environmental markets over the past 10 years to become the largest player in Australia. KKR’s investment is the next part of our evolution as we look to grow GreenCollar into a global business. We are very excited to work with KKR and look forward to expanding GreenCollar’s offerings to new markets as we strive to become the world’s leading environmental markets project developer.”

Lewis Tyndall, GreenCollar Co-Founder and Non-Executive Director said, “This acquisition is both a culmination of part of the development of our long term strategy and the beginning of the new phase of our growth with a virtually limitless horizon. KKR has already brought dynamism and capacity to exciting sustainability initiatives planned but not implemented until we found the right partner.”

George Aitken, a Director on KKR’s Private Equity team in Australia, said, “The Company’s entrepreneurial and collaborative culture has made them the clear leader in the Australian carbon market. Working together, we can help GreenCollar accelerate innovation in carbon markets and also support the development of other market-based solutions to tackle environmental issues such as water quality, plastics and biodiversity.”

Chee-Wei Wong, Head of Global Impact for KKR Asia, said, “GreenCollar is a great example of the type of solutions-oriented businesses that KKR looks to support through our Global Impact strategy in addressing some of the world’s biggest challenges such as climate change. We look forward to working with James and his team to build on their success and continue to support the growth of the Company.”

GreenCollar also announced that Grant King, former CEO of Origin Energy, former President of the Business Council of Australia and recent Chair of the Expert Panel on Low Cost Carbon Abatement Opportunities, has joined its board of directors. Mr. King brings to GreenCollar extensive experience in the Australian energy industry and is a thought leader on the topic of climate change and emissions reductions in Australia. He shares a passion for conservation and developing market-based solutions to address environmental issues. He currently sits on the board of the Great Barrier Reef Foundation.

KKR has a long history of investing in businesses that promote solutions to critical societal challenges. Leveraging more than 40 years of experience, KKR’s thoughtful Environmental, Social and Governance (“ESG”) management across the Firm’s private markets portfolio over the past decade demonstrates KKR’s strong belief that responsible business plays a critical role in achieving favorable investment outcomes. The Firm has invested more than US$7 billion in solutions-oriented businesses that address key social imperatives, including green energy, workforce development, responsible waste management and clean water protection, in order to help them maximize their impact and achieve greater financial success.

Building on its track record of responsible investment, KKR launched its Global Impact strategy in 2018 and recently held a final close on a US$1.3 billion fund. Global Impact’s 14-person global team has executed a number of transactions over the past two years, including in Barghest Building Performance , Ramky Enviro Engineers, KnowBe4, Burning Glass and the formation of a wastewater treatment platform.