The deal follows Kinross Gold’s decisions to suspend operations in Russia following the start of the war in Ukraine and later on of selling its assets in the country, which include the operating Kupol mine and the Udinsk project which is in the development stage 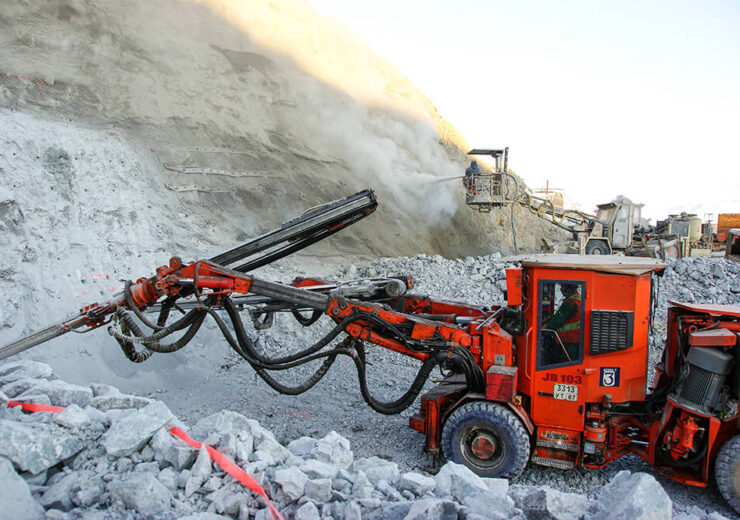 Kinross Gold has agreed to sell 100% of its assets in Russia to the Highland Gold Mining group of companies and its affiliates for $680m in an all-cash deal.

The Canadian miner has been operating in Russia for over 25 years. The company operates the underground Kupol mine in the Chukotka region and has been developing the Udinsk project in Khabarovsk Krai, which is in the feasibility study stage.

In early March 2022, Kinross Gold announced its decision to suspend operations in Russia citing the ongoing war in Ukraine. This was followed by another announcement later that month of its plans to divest the Russian assets and claiming to have received several unsolicited proposals.

As part of the deal with the Russia-based Highland Gold, the Canadian miner will be paid $400m in cash for the Kupol mine and the neighbouring exploration licenses. The amount includes $100m of payment upon closing along with $150m in additional payments by the end of 2023, $100m by the end of 2024, and the remaining $50m before the end of 2025.

According to Kinross Gold, the deferred payments are secured by share pledges, financial guarantees, as well as an escrow account.

All the payments to be made under the agreement will be in US dollars.

Highland Gold operates various mines in Russia, including in the Chukotka and Khabarovsk areas.

Highland Gold CEO Vladislav Sviblov said: “Our team has extensive expertise in underground mining as well as developing greenfield projects. This will allow us to secure the uninterrupted operations of these new assets and ensure the development of their socio-economic potential.”

The deal is conditional on the approval of the government of Russia and the finalisation of some ancillary agreements.

Russian Industry and Trade Minister Denis Manturov said: “Kinross Gold followed the second of the three options proposed by the Government for foreign investors with choosing a civilised way out of Russian projects.

“Therefore, we support the execution of such a deal: the result will be a stable flow of tax revenues, save of working places and support for social projects in the regions of presence.”