The Ghanian government, which has a 10% stake in the mine, has issued a “letter of no objection” regarding the change of control 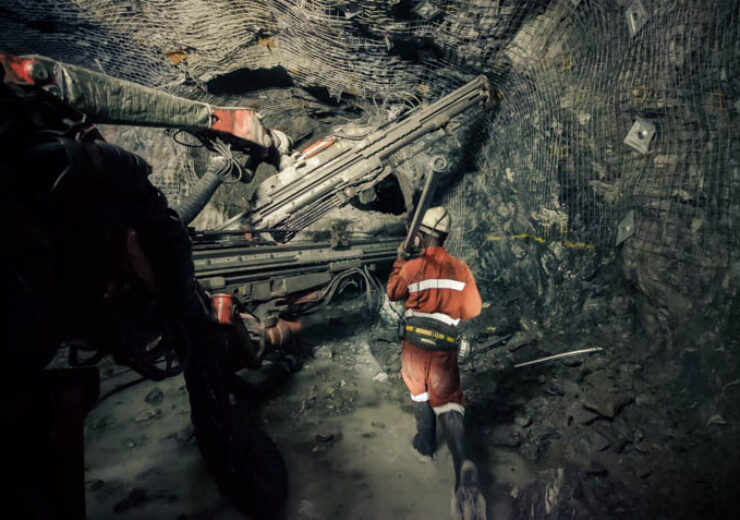 The Chirano mine began production in 2005. (Credit: Kinross Gold Corporation)

Kinross Gold has agreed to sell its 90% stake in the operating Chirano mine in Ghana to Asante Gold for $225m in a cash and stock deal.

The remaining 10% of the gold mine is held by the Ghanaian government.

The deal will mark the exit of Kinross Gold from Ghana.

Chirano represented nearly 3% of the total mineral reserve estimates of the Canadian gold miner as of year-end 2021.

At the time of closing, Kinross Gold will be paid $115m in cash. It will also be issued $50m worth shares of Asante Gold, provided the resulting stake in the latter does not exceed 9.9%.

If the 9.9% stake limit is reached, the remainder of the $50m of the total consideration will be paid to Kinross Gold by increasing the deferred cash payments in equal parts.

The deal is anticipated to close by the end of next month. The Ghanian government has issued a “letter of no objection” relating to the change of control of the Chirano mine.

Located in southwestern Ghana, the Chirano mine began production in 2005. Ore from the open-pit and underground mining operation is processed at the mine’s mill, which has a capacity of nearly 3.5 million tonnes per year.

The Chirano mine is situated immediately south of Asante Gold’s Bibiani gold mine.

Asante Gold president and CEO Dave Anthony said: “We are excited to add the Chirano operation to our base of gold production in Ghana. It presents an excellent opportunity for synergy with our other Ghanaian assets and represents “the next step” for our vision to build a leading gold mining company in Ghana and West Africa.

“Asante has deep ties to Ghana and is committed to sharing the benefits of its activities with the local community and Ghana. Chirano is a well-run operation and our intention is to retain its employees, to ensure a smooth transition of ownership, with uninterrupted production.”

Earlier this month, Kinross Gold signed a deal to sell 100% of its assets in Russia to the Highland Gold Mining group of companies and its affiliates for $680m.