Chulbatkan is a high-grade, open-pit, heap leachable project, which holds a near surface gold deposit with highly continuous mineralisation 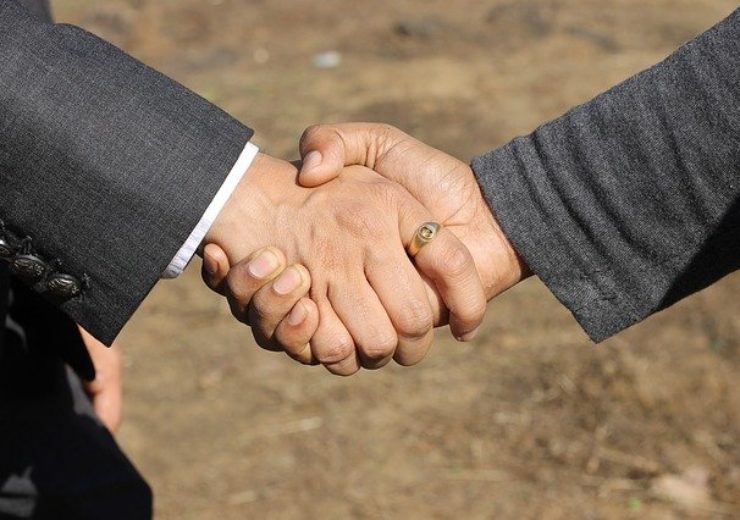 Chulbatkan is a high-grade, open-pit, heap leachable project, which holds a near surface gold deposit with highly continuous mineralization.

The project is located in the Khabarovsk region of Far East Russia, approximately the same distance from the company’s existing Kupol and Dvoinoye operations, and its regional office in Magadan.

Kinross will conduct pre-feasibility and feasibility studies at Chulbatkan Project

Under the transaction agreement, Kinross has paid $141.5m, along with $3.1m as ordinary course working capital adjustments, which form approximately 50% of the total acquisition price.

An amendment made to the agreement enables the payment of 60% of the second and final installment of $141.5m in Kinross shares. The second installement is due on the first anniversary of closing.

In October 2019, the company received an anti-monopoly approval from the Russian regulators for the acquisition, as per the schedule, satisfying all other conditions.

Kinross has mines and projects in the US, Brazil, Russia, Mauritania, Chile and Ghana.