The pumped hydro project is the flagship project of the Kidston Clean Energy Hub, which is being developed by Genex Power in Kidston, Australia 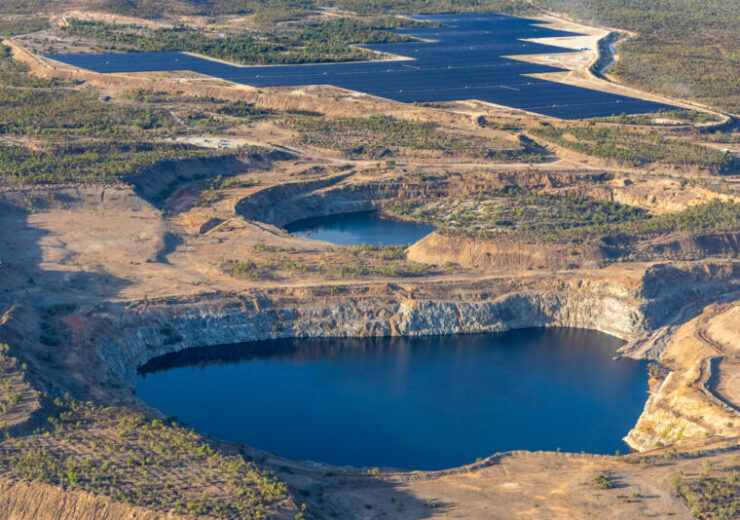 The Kidston pumped hydro project is the flagship project of the Kidston Clean Energy Hub, which is being developed in Kidston in Far-North Queensland.

The Kidston Clean Energy Hub, which will transform an old mine site into an energy centre, will also feature the Kidston 270MW solar project.

“It will build the Queensland SuperGrid, Australia’s largest, transporting renewable energy from the regions, powering industry and households.

“It’s pumped hydro projects that will underpin our reliable power, storing cheap renewable energy and pumping out power when we need it.”

The Queensland government also revealed that the first delivery of parts for the Kidston pumped hydro project have reached the Port of Townsville.

Some of the parts that are being transported into the port are stay rings, spiral case sections, draft tube cones, draft tube liner sections, and draft tube gate frames for embedding into the concrete structure of the powerhouse.

The electro-mechanical equipment for the pumped storage hydro elements of the project is being supplied by ANDRITZ.

According to Stefan Cambridge from ANDRITZ Hydro, the manufacturing of turbine parts and generator components is in progress, and the equipment is scheduled to arrive during Q2 2023.

Genex Power CEO James Harding said: “The Kidston Pumped Storage Hydro Project is the Genex’s flagship project, and the first of its kind to be developed in Australia in more than 40 years.

“We’re looking forward to continuing to work with Townsville and all of North Queensland to support job opportunities as the project progresses.”