BW LPG, a Singaporean liquefied petroleum gas shipping (LPG) transportation fleet owner, has upped its all-stock proposal to merge with US LPG shipping company Dorian LPG in a move to engage with the latter following an initial refusal. 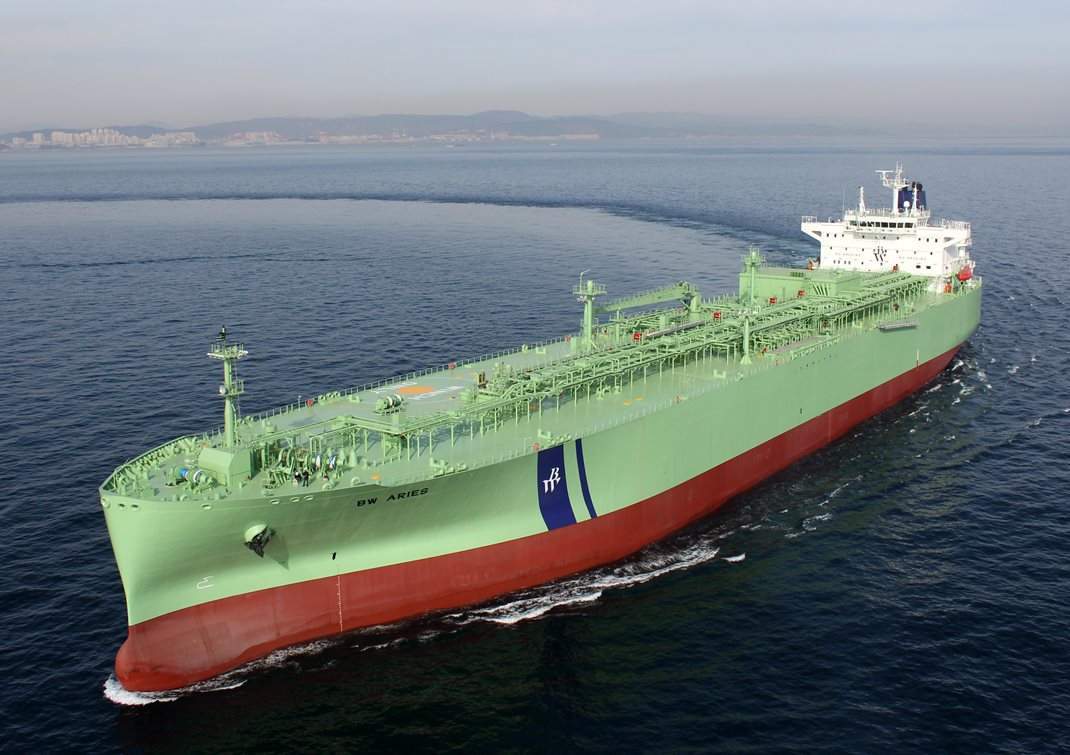 As per the new proposal, BW LPG said that it will issue 2.12 of its shares for each share in the US LPG shipping company. The previous offer was 2.05 shares of BW LPG in exchange of a Dorian share.

The transaction value, like in the earlier offer made in late May, remains to be $1.1bn.

BW LPG said that the revised proposal, which has been approved unanimously by the company’s board of directors, represents a value of $8.67 per share of Dorian common stock. On the other hand, the total equity value of the all-stock deal is nearly $479m.

BW LPG CEO Martin Ackermann said: “By increasing our offer at this time, we are reaffirming BW LPG’s belief that this transaction will deliver significant value to both companies’ stakeholders and that the time to act is now.

“It is evident from our discussions with Dorian shareholders that there is strong support for the companies to engage immediately regarding our proposed combination and capitalize on this compelling opportunity.”

BW LPG revealed that it had made several attempts to get into a dialogue with the management team and advisors of Dorian for more than a month over its proposal, but in vain.

In a letter addressing the board of directors of Dorian, Ackermann, wrote that the Singaporean firm is “surprised and disappointed” by the US LPG shipping company’s refusal to engage with it.

BW LPG’s revised proposal has the backing of BW Group, a common investor in both the LPG shipping companies, with a stake of 14.2% in Dorian and nearly 45% in the Singaporean firm.

According to BW LPG, its merger with Dorian is likely to create a key operator of LPG vessels having an expanded geographical coverage.

It also said that the US LPG shipping company would add a sizeable fleet of modern assets with an average vessel age of 3.9 years to its fleet that would present enhanced capabilities to cater to customers more efficiently.