Harlin Solar was established in August this year to develop, construct and operate a solar farm in Queensland, Australia 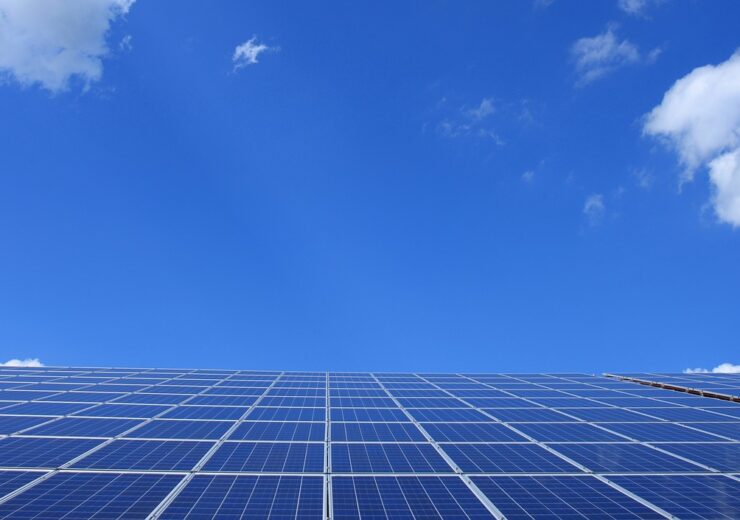 Keppel Renewable Energy, a wholly-owned subsidiary of Keppel Corporation, has agreed to acquire a 45% stake in Harlin Solar, a special purpose entity, for A$540m ($410m).

Harlin Solar was established in August this year to develop, construct and operate a solar farm in Queensland, Australia. The solar farm is expected to have a generation capacity of 500MW.

Other shareholders in Harlin Solar are Anthony Youssef, a veteran developer in Queensland, as well as New Energy Development, a renewable energy developer in Australia.

The transaction is subject to the approval of the Foreign Investment Review Board of Australia.

Keppel Renewable Energy has agreed to provide a loan up to A$3.24m ($2.4m) to Harlin Solar to fund the development costs of the project, including payments to landowners.

When certain agreed development milestones are reached, Keppel Renewable Energy has options to acquire the remaining 55% interest in Harlin Solar for A$52.35m ($39.7m).

Keppel Renewable Energy will lead the development and management of the construction and operation of the solar farm.

Also, it will undertake the grid connection studies, evaluate the site and technology requirements, sourcing for off-takers and project management of the EPC of the solar project.

Located on a more than 2,000-hectare site, the solar project will feature bifacial panels and single-axis trackers that will allow the panels to follow the path of the sun.

Construction on Harlin Solar is expected to begin in 2022 and will be completed in 2023.

“It is part of Keppel’s Vision 2030, which includes a long-term target of growing the Group’s portfolio of renewable energy assets to 7GW by 2030.”