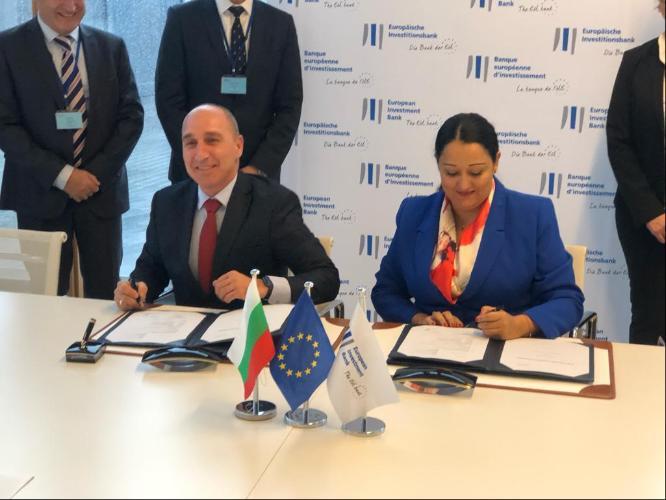 The European Investment Bank (EIB) has agreed to provide €65m ($72.1m) loan to KCM AD to increase its production output by 25%.

EIB said that the loan is expected to help the company to increase the use of recycled materials which result in a more efficient and sustainable production process.

The agreement is supported by the European Fund for Strategic Investments (EFSI), the heart of the Investment Plan for Europe, which is also known as the Juncker Plan.

The loan will be utilised for KCM’s technological upgrade programme for 2020-2023.

Under the programme, KCM will construct a new lead refining plant and a zinc electrolysis unit by replacing the old facilities.

The project is expected to increase the recycling capacity for different types of secondary waste lead and zinc materials by 15% points to about 35%.

EIB vice-president Lilyana Pavlova said: “Backed by the Investment Plan for Europe, our loan will help KCM AD to make better use of natural resources and decrease the energy intensity of its production cycle.

“Both measures will make the company more competitive, and will secure more than 1 500 jobs in one of Europe’s cohesion regions.

“This shows that circular economy and climate action go hand in hand with the ambitious social and employment targets of the European Union.”

KCM’s zinc is used in galvanised steel products, the production of die-cast alloys and of brass and bronze products, and its lead is primarily supplied for automotive and industrial battery sectors.

Bulgaria-based lead and zinc smelter KCM is part of KCM 2000 Group that accounts approximately 1% of global output and 3% to 4% of European output with more than 1,500 employees.

Recently, Flemish wastewater treatment company Aquafin has secured a $110.9m loan as part of the $221.9m loan arrangement with the EIB for its water purification projects in Belgium.