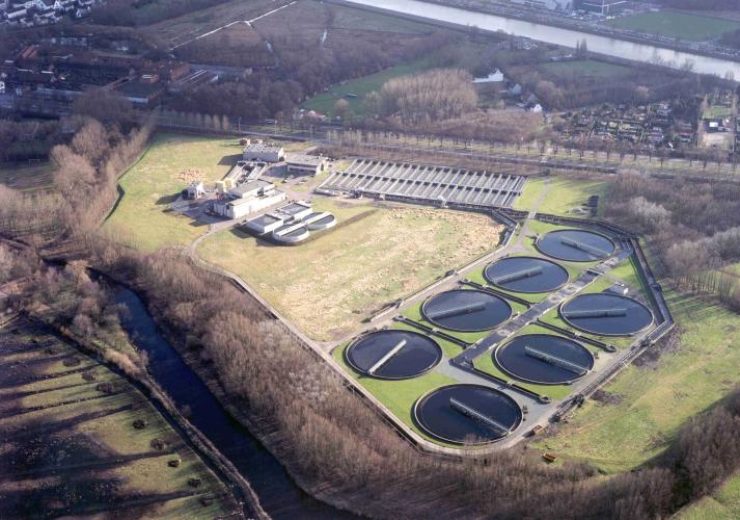 Image: Aquafin will utilise the EIB loan proceeds to expand the collection and treatment of wastewater in the Flanders region. Photo: courtesy of ©Aquafin.

Flemish wastewater treatment company Aquafin has secured a €100m loan as part of the €200m loan arrangement with the European Investment Bank (EIB) for its water purification projects in Belgium.

Aquafin will utilise the loan proceeds to expand the collection and treatment of wastewater in the Flanders region.

Presently, more than 84% of all wastewater in the region is collected and treated, partially through the loan facility.

The loan will be used to finance projects that will further boost the percentage of treated wastewater in Flanders between 2020 and 2022.

The company will also construct three wastewater purification facilities and develop 5 existing installations, all of which are situated at less than 50km from the North Sea coast.

Additionally, several existing infrastructure will be optimised or replaced, for instance, separate sewage for rain and wastewater.

The funds will contribute to the Clean Oceans Initiative, as the project will lead to a decrease of untreated rain and wastewater reaching the North Sea.

Aquafin CEO Jan Goossens said: “This EIB financing supports Aquafin and Flanders in meeting several objectives through further expansion of the treatment infrastructure, the recovering aquatic fauna in streams and rivers will get a necessary breath of air.

“In case of heavy rains, the targeted disconnection of rainwater reduces both the risk of flooding and the chance that untreated water flows into surface waters.

“Furthermore, these decoupling projects stimulate the local re-use of water, which is important in bridging long draught periods.

With the help from the EIB loan, Aquafin will also contribute to the bank’s climate objectives, as 51% of the sub-projects covered under the facility have a direct positive link to climate change. The carrying out of these projects is expected to generate 4.700 FTE in employment.

EIB stated that the installations that would be developed and renovated will treat the wastewater more efficiently, leading to a decline in energy use and carbon dioxide emissions. Energy efficiency measures will be executed on all connected installations under the project.

The latest EIB loan is the eleventh financing agreement with Aquafin since its founding in 1990.

EIB vice-president responsible for climate Emma Navarro said: “The importance of separate water discharge for the environment is easily underestimated. Due to climate change we can expect more intense and frequent rain, which will put enormous pressure on existing sewers.

“The EIB is glad that, through the fruitful collaboration with Aquafin, Flemish wastewater can be managed separately, which also contributes to the Clean Oceans Initiative.”

Aquafin is commissioned by the Flanders to build and manage the infrastructure for the treatment of wastewater for nearly 5 million people in the Flemish region.

Currently, the company claims to have already delivered €4bn in projects for the Flemish region and has an additional €1.7bn in projects in its portfolio.