BP has awarded the pre-FEED services contract for the second and third phases of the Greater Tortue Ahmeyim project, located offshore Mauritania and Senegal, to KBR's UK operating subsidiary. 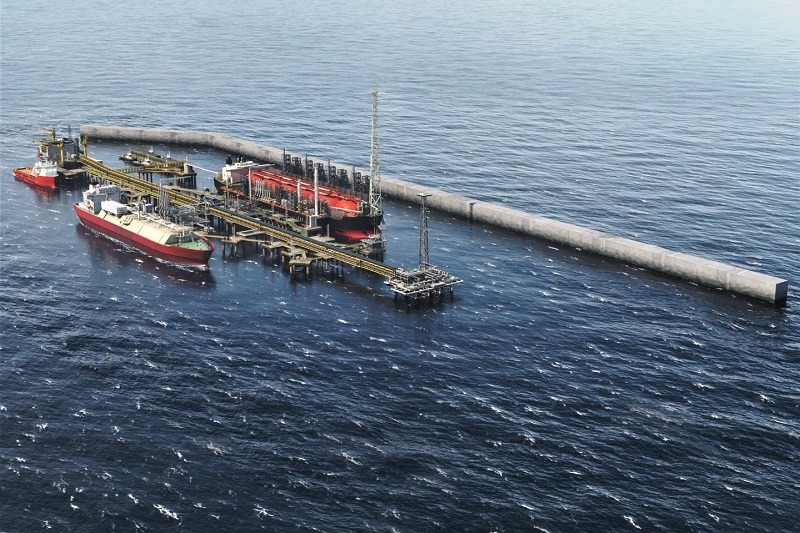 The Greater Tortue Ahmeyim project aims to unlock 15 trillion cubic feet of gas that are believed to be contained in the Tortue and Ahmeyim fields. Phase 1 of the offshore gas project is scheduled to enter into production in 2022.

The Phases 2 and 3 of the Greater Tortue Ahmeyim project are expected to expand capacity to produce additional gas by a significant extent from an ultra deep-water subsea system, which is planned to be tied back to mid-water gas processing platforms.

KBR energy solutions services Jay Ibrahim said: “We are proud to be part of this groundbreaking project which will deliver LNG revenues and gas to Africa for decades to come.

“This win demonstrates KBR’s strategic commitment to our partner BP to deliver an innovative and cost effective deepwater gas value chain together.”

Last December, BP and its partners took a final investment decision (FID) for the Phase I of the Greater Tortue Ahmeyim project. The oil and gas giant is partnered by Kosmos Energy, Petrosen and SMHPM in the offshore gas project, which spans the C-8 block off shore Mauritania and the Saint-Louis Profond block offshore Senegal.

Prior to that, TechnipFMC won the engineering, procurement, construction, installation and commissioning (EPCIC) contract for the floating production storage and offloading (FPSO) unit that will be used for the Greater Tortue Ahmeyim project.