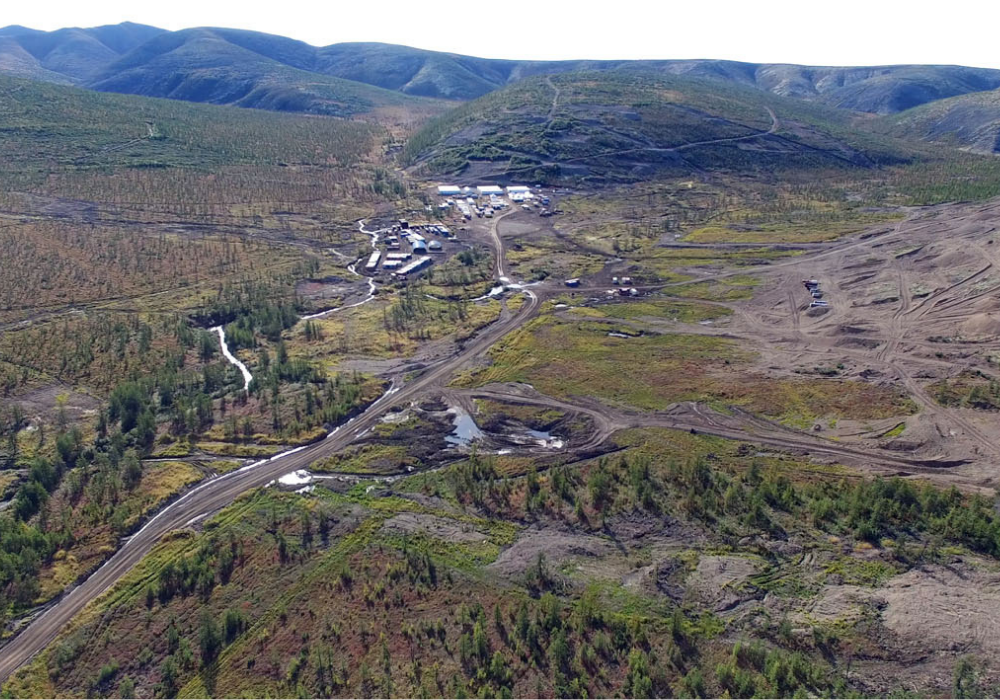 The two biggest shareholders in Kaz Minerals have made a £3bn ($3.9bn) takeover offer for the copper mining group.

The London-listed company announced today (28 October) that chairman Oleg Novachuk and director Vladimir Kim have made an offer on behalf of Nova Resources (Bidco) of £6.40 ($8.29) per share for the remaining 61% stake in the firm that they do not already own.

Chairman Oleg Novachuk said: “We are pleased to announce this recommended cash offer for Kaz Minerals. Mr Kim and I believe that Kaz Minerals has made notable progress as a public company since listing on the London Stock Exchange in 2005.”

But, driven by the “current market uncertainty and the corporate circumstances of sequential development projects”, Novachuk said the pair believe the company’s long-term interests would be “best served as a private company”.

“We remain confident that the execution of a higher risk, capital intensive strategy remains the optimal long-term path for Kaz Minerals, but we recognise that our risk appetite may be misaligned with the preference of many investors in the mining sector,” he added.

“In taking this important step, we wanted to ensure that Kaz Minerals’ shareholders were provided with the opportunity to crystallise the value of their investment at a premium valuation.”

In its statement, Kaz Minerals said its Independent Committee intends to “unanimously recommend” the acquisition to the company’s shareholders.

The committee said the offer represents an opportunity for the shareholders to “realise their investment” in the firm at a “premium in cash in the near term” and provides a fair value for the operating assets and development portfolio.

Kaz Minerals believes the acquisition also “crystallises a value” for the Baimskaya mine in the Chukotka region of Russia that reflects the Independent Committee’s view of the “increasing risks” in the project.

The miner’s purchase of Baimskaya in 2018 for $900m surprised shareholders and led to a sell-off in the stock after it was announced, the Financial Times reported.

The development of the mine, which the company has previously referred to as “one of the world’s largest undeveloped copper assets”, is set to cost $7bn and take up to seven years to complete.

Subject to shareholder approval, Nova Resources’ proposed takeover of Kaz Minerals is expected to become effective in the first half of 2021.