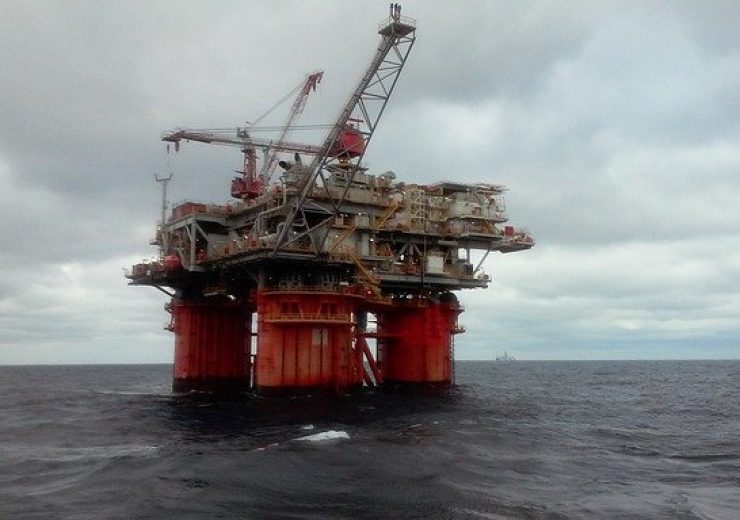 The two projects, off the coast of Western Australia, call for the development of small marginal discovered fields. The fields are considered uneconomic and subsequently categorised as ‘stranded’.

The Amulet project involves the development of the Amulet and Talisman fields in water depths of nearly 80m. The fields are located in WA-8-L, nearly 132km north of Dampier.

According to NOPSEMA, drilling activities for the Amulet field are estimated to take nearly seven months. This could be extended by another four months if a second drilling campaign is needed.

KATO Energy plans to drill up to three production wells, which may include a dual water injection well. The wells will be spudded to a vertical depth of 1,800-1,900m.

The company will use a separate mobile offshore drilling unit (MODU) for the Talisman field, if a subsea tieback option is chosen. In case of extended reach drilling being feasible, the MODU will not be deployed from Amulet development’s mobile offshore production unit (MOPU) location.

On the other hand, the Corowa project calls for the development of the Corowa oil field, contained in water depths of nearly 90m.

Located nearly 60km from Onslow, in the permit area WA-41-R, the stranded oil field is planned to be developed using a jack-up MOPU.

Oil from the Corowa development will be stored either on a moored floating storage and offloading facility or directly transferred to shuttle tankers. The Corowa project will also use a honeybee production system.

Drilling activities for the Corowa development are likely to take nearly five months and could see an additional four months based on the need for a second drilling programme.

KATO Energy will look to drill up to four production wells to a vertical depth of 1,500-1,600m.