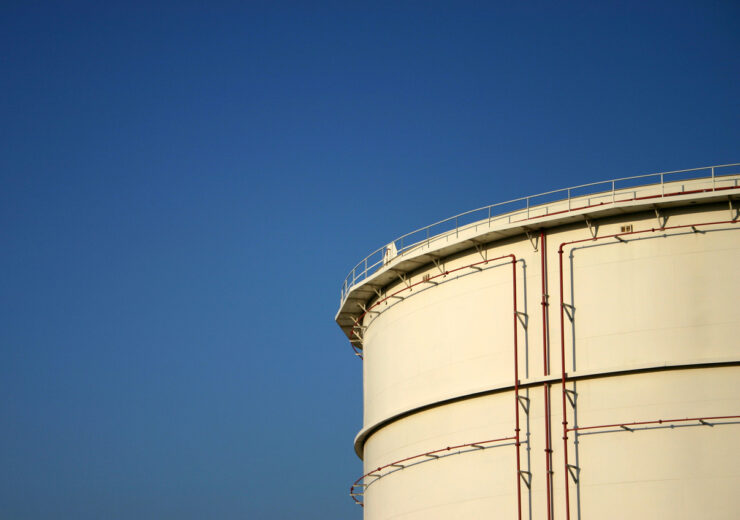 Pembina Pipeline’s proposed $10bn Jordan Cove LNG Project and its associated pipeline in Oregon have hit a fresh regulatory snag after the US Federal Energy Regulatory Commission (FERC) upheld the state’s denial to a key permit.

In May 2019, the Oregon Department of Environmental Quality refused to issue a Clean Water Act approval to the liquefied natural gas (LNG) export terminal and the associated 368km long Pacific Connector pipeline. This was on the grounds that the project could not demonstrate its compliance with the water quality standards of Oregon.

The Jordan Cove LNG Project filed a petition to the FERC requesting it to override the decision of the state regulator claiming that the Oregon Department of Environmental Quality waived its authority to issue certification to the project under the Clean Water Act.

However, the FERC unanimously decided that Oregon did not waive its authority.

The FERC, while upholding the state regulator’s decision, stated: “The order finds that Jordan Cove and Pacific Connector never requested certification with respect to the Commission authorisations for the Jordan Cove Energy Project and that the Oregon Department of Environmental Quality could not have waived its authority to issue certification for a request it never received.”

In March 2020, the proposed LNG project and the associated pipeline were approved by the FERC. The following month, multiple environmental groups, landowners, and native tribes across Oregon filed for a rehearing request to the FERC regarding its approval.

In July 2020, the Jordan Cove LNG Project secured a long-term LNG export approval from the US Department of Energy. Under the approval, Pembina Pipeline is authorised to export up to 1.08 billion cubic feet per day of natural gas as LNG produced by the Jordan Cove project.