Joint Statement by State Government of Sarawak and PETRONAS 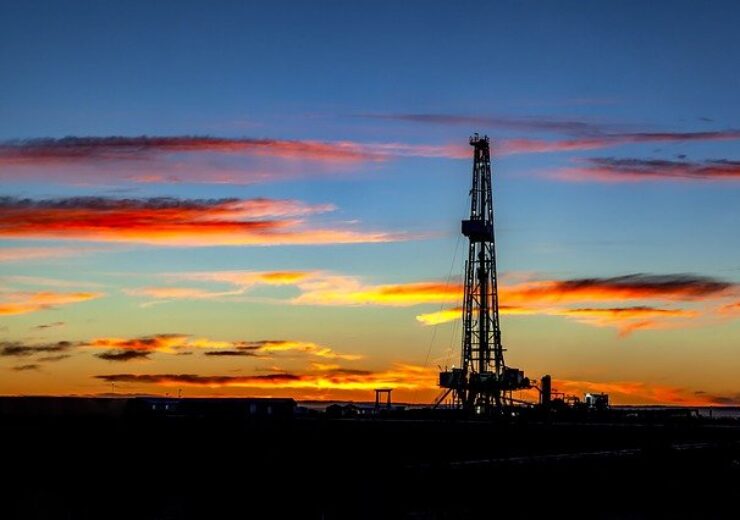 The Sarawak State Government and PETRONAS are pleased to announce the conclusion of negotiations, facilitated by the Ministry of Finance, on a commercial settlement after having resolved their differences over the imposition of State Sales Tax on petroleum products as well as oil and gas matters.

The commercial settlement agreement (Agreement), which was executed on 7 December 2020, witnessed by both the Prime Minister and the Chief Minister of Sarawak, amongst others provides Sarawak with a greater share of revenues from oil and gas found and produced in the State. It also provides for a more active involvement by the State in the oil and gas industry through the management of onshore oil and gas resources by PETROS and investment by PETROS in the upstream ventures in offshore areas.

Both the Sarawak State Government and PETRONAS, continuing its current role as Malaysia’s national oil company, remain committed to working together to create and maintain a stable, conducive business and investment environment for the sustainable growth of the oil and gas industry, both upstream and downstream in Sarawak. Towards this objective, the Agreement provides for a consultative framework whereby both Parties will be able to jointly discuss and deliberate on matters of importance to the oil and gas industry including those which affect the interests of the State.