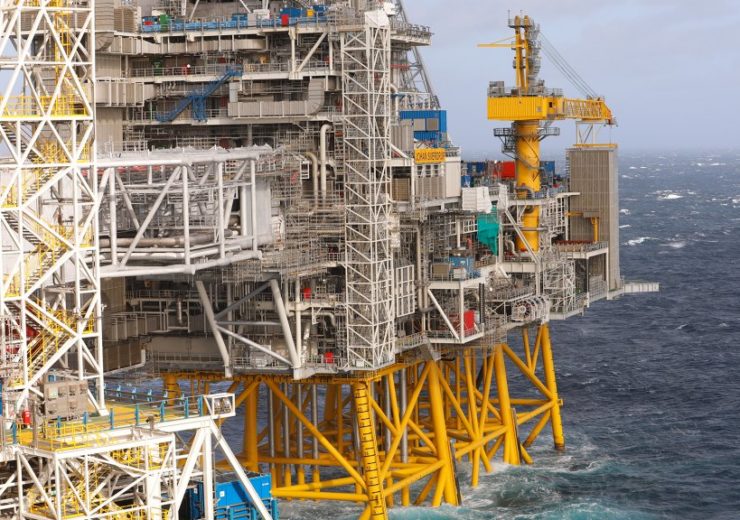 Norway-based oil company Equinor has announced that its Johan Sverdrup oilfield will ramp up its output production faster than previously expected.

The field is expected to reach plateau production for the first phase in early May this year and will also produce more barrels of oil than initially expected.

The Norwegian firm said that the daily production of the field has already exceeded 430,000 barrels of oil.

Johan Sverdrup vice president Rune Nedregaard said: “Field production has been very good and stable from day one, and the wells have produced even better than expected.

“We are currently completing the tenth well. This work is progressing smoothly, helping reach higher production earlier than expected.

The Johan Sverdrup oilfield, which is estimated to have 2.7 billion barrels of oil equivalents, is claimed to be the third largest oil field on the Norwegian continental shelf.

The first phase of the field development came on stream on 5 October last year, which is over two months earlier to the original schedule date.

The second phase is estimated to come on stream in 2022, with a production capacity of 220,000bpd.

The phase-2 includes development of processing platform (P2), modifications of the riser platform and the field centre, five subsea templates along with the power-from-shore supply to the Utsira High by 2022.