Equinor said that construction related to the NOK49bn ($5.76bn) Johan Castberg project in the Barents Sea has commenced through a steel cutting ceremony at Kværner's yard at Stord in Norway. 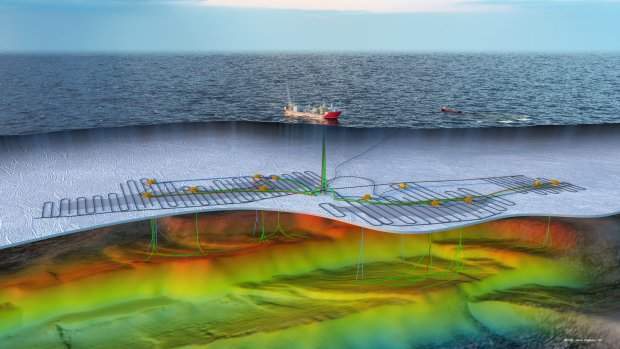 Kvaerner has started its work on the topside of the floating production storage and offloading (FPSO) vessel to be employed for the Johan Castberg project located on the Norwegian continental shelf.

The Norwegian firm’s Verdal facility will be used for fabrication of the module for seawater handling and the main pipe rack.

Equinor also expects the Egersund and Sandnessjøen yards in Norway to be used for construction of several parts that will form the topside, which is slated to be installed on the 200m long FPSO vessel.

Equinor said that construction of the hull is being built in Singapore while the turret is being constructed in Dubai. The two big pieces are scheduled to arrive at the Stord yard in 2020 for assembly and completion prior to the sailing of the FPSO to the Johan Castberg field.

The vessel is estimated to be in production for 30 years at the Johan Castberg field with a targeted production start in 2022.

Equinor technology, projects and drilling executive vice president Anders Opedal said: “Johan Castberg is the next major development on the Norwegian continental shelf and will open a new area in the Barents Sea for Equinor.

“Johan Castberg’s development will have ripple effects equivalent to 47,000 man-years in Norway during the development phase. The value of Norwegian goods and services will amount to around NOK 25 billion.”

Equinor is the operator of the Johan Castberg field with a stake of 50% and is partnered by Eni and Petoro, which hold stakes of 30% and 20%, respectively.