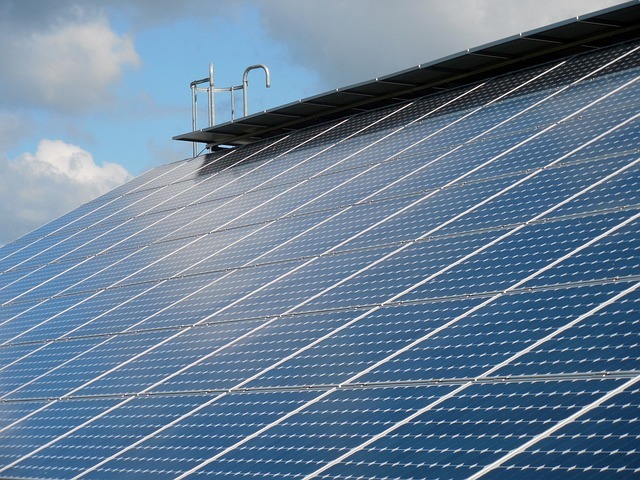 JinkoSolar said that the new mono wafer facility is expected to increase its high efficiency mono wafer production capacity. By December 2018, the company’s mono wafer capacity was 5.7GW, which was increased to 6.5GW by March 2019, led by improvements in both production output and efficiencies.

Once operational, the new facility will increase the mono wafer production capacity of the company from 6.5GW to 11.5GW.

JinkoSolar said that it has signed an investment agreement and completed feasibility reports and project design planning for the Sichuan production facility. Currently under construction, the new facility is expected to start the production in third quarter of 2019 and reach full capacity in the fourth quarter of 2019.

JinkoSolar Chief Executive Officer Kangping Chen said: “Global demand for high-efficiency mono products is increasing significantly with technology facilitating the shift from multi-based products to mono ones. We believe the new mono wafer production facility will enable us to greatly benefit from this growing demand.

“Our new production facility will serve as a leading benchmark for the industry to emulate with its industry-leading cost structure and cutting-edge technologies. We expect the added mono wafer capacity from this new facility to significantly increase the proportion of self-produced high efficient products and improve overall profitability.”

In January 2019, JinkoSolar announced that it has reached a record high efficiency of 24.2% for its large-area N-type TOPCon monocrystalline silicon solar cell. The testing was carried out by the Photovoltaic and Wind Power Systems Quality Test Center at the Chinese Academy of Sciences (CAS).

The large-area N-Type cell is equipped with the company’s HOT cell design, based on tunnel oxide passivating contact technology.