Based on the schedule provided by the PTAB, JinkoSolar anticipates a final written decision on the issue of patentability by December 2020 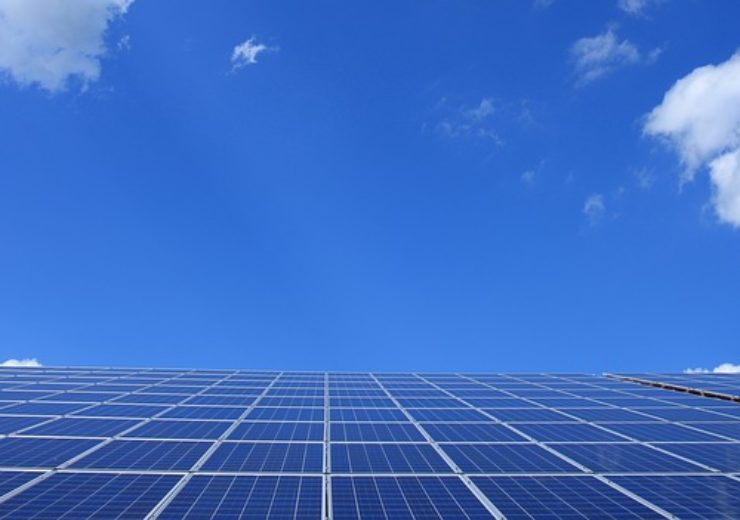 The Commission will now review the ALJ's ruling. (Credit: Pixabay/andreas160578)

JinkoSolar Holding Co., Ltd. (NYSE: JKS) (“JinkoSolar”), one of the largest and most innovative solar module manufacturers in the world, today announced two separate, significant developments in its defense against patent litigation initiated by Hanwha Q CELLS (“Hanwha”).  In March 2019, Hanwha initiated the U.S. International Trade Commission Investigation No. 337-TA-1151 (the “1151 Investigation”) against JinkoSolar, LONGi Solar, and REC Group, asserting that the companies infringe U.S. Patent No. 9,893,215 (“the ‘215 patent”).

On April 10, 2020, the Administrative Law Judge (“ALJ”) in the 1151 Investigation ruled that JinkoSolar’s products do not infringe the ‘215 patent.  ALJ MaryJoan McNamara issued an initial determination granting JinkoSolar’s motion for summary determination of non-infringement. The Commission will now review the ALJ’s ruling and issue its opinion on that ruling within 30 days.

Separately, on December 10, 2019, the U.S. Patent and Trademark Appeal Board (PTAB) instituted inter partes review (IPR) proceedings of the patentability of claims 12-14 of the ‘215 patent claims in view of prior art. IPR is a trial proceeding conducted at the PTAB to review the patentability of one or more claims in a patent.  The PTAB’s institution decision states that JinkoSolar and REC Group have “established a reasonable likelihood of prevailing in showing that claims 12-14 of the ‘215 patent are unpatentable.”  Based on the schedule provided by the PTAB, JinkoSolar anticipates a final written decision on the issue of patentability by December 2020.

“These independent determinations by two separate bodies confirm what we have said from the start of this litigation: Hanwha’s lawsuit, based on a single patent, was without legal or technical merit, and was brought only to slow down our momentum,” said Kangping Chen, CEO of JinkoSolar. “JinkoSolar strongly supports fair competition in the marketplace, and respects the valid intellectual property of all participants in our field. We look forward to continuing to serve our global customers with innovative, industry-leading solar modules, and extending our marketplace momentum.”