The round was led by funds and accounts advised by T. Rowe Price Associates, Inc. and included Rothschild & Co, as well as early investors in the Company, DNS Capital, and others 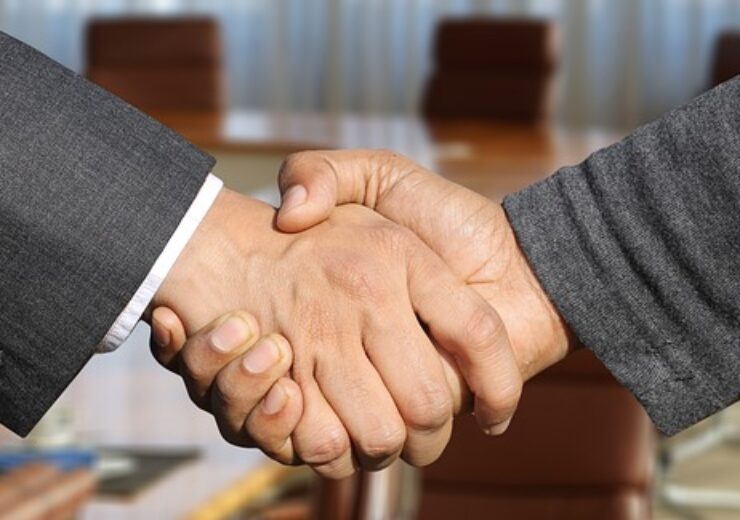 Jetti Resources, which has developed a breakthrough copper extraction technology, announced today that it has raised $100 million in its Series D financing. The funds will be used to continue the rapid deployment of Jetti’s technology at large copper mines.

The round was led by funds and accounts advised by T. Rowe Price Associates, Inc. and included Rothschild & Co, as well as early investors in the Company, DNS Capital, and others.

Since the completion of its Series C capital raise in June 2021, Jetti has commenced operations at its second commercial deployment with a major global mining company and has continued to deliver strong operational performance at Capstone Copper’s Pinto Valley Mine in Arizona. Jetti is focused on executing on its robust pipeline of growth projects.

This financing enables Jetti to meet the significant growth in demand for our technology by major copper mining companies. Our partners are choosing Jetti as a commercially proven and environmentally responsible technology to increase copper production at their mine sites.
The backing of existing investors, including some of the world’s leading global institutional investment funds, clearly shows the growing market support for our proven technology.

Mike Outwin, Jetti’s CEO and Co-Founder
We are delighted to invest in a groundbreaking technology that is already helping to transform the copper industry. Jetti’s technology is proven to increase copper production at commercial operations while also significantly reducing the environmental impacts of metal production. The Jetti team has built an impressive pipeline of growth opportunities and we are excited by the scale of the opportunity the technology represents.