The restart of the SMP refinery will focus on producing 10,000mtpa of nickel and 2,000mtpa of cobalt metal cathode in Stage 1 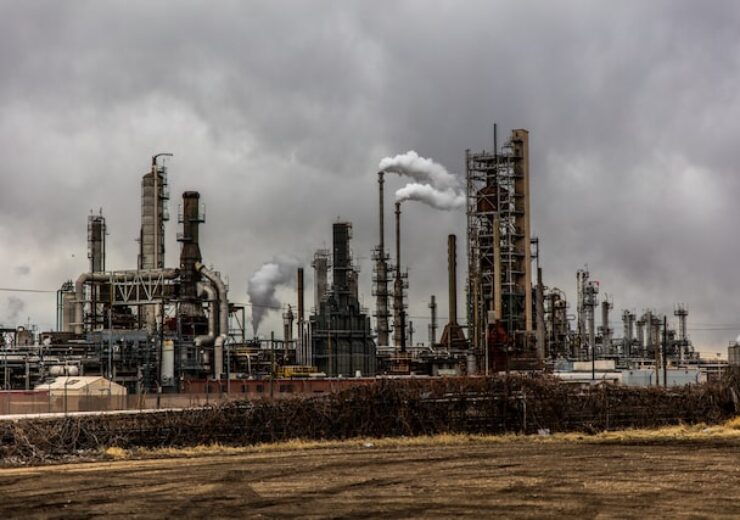 The restart of the SMP refinery is focussed on producing 10,000 metric tonnes per annum (mtpa) of nickel and 2,000mtpa of cobalt metal cathode in Stage 1.

According to the mining company, the total budgeted capital project funding to upgrade and replace the plant and equipment at the SMP refinery and to restart the plant has been raised to $65m from the earlier estimate of $55m.

The production at the plant is expected to begin in Q1 2024.

In addition, Jervois said that it is undertaking a fully underwritten A$231m ($150m) equity capital raising.

The mining company will use the proceeds from the equity raising to fully fund the restart of the SMP nickel-cobalt refinery.

Besides, Jervois will utilise the equity raising proceeds to ramp up its Idaho cobalt operations and for mine sustaining capital expenditure, and other general corporate activities including Jervois Finland expansion bankable feasibility study (BFS).

Jervois’ largest shareholder, AustralianSuper, through entities controlled by it, will invest up to A$55.6m ($36.1m) to take part in up to 24% of the equity raising.