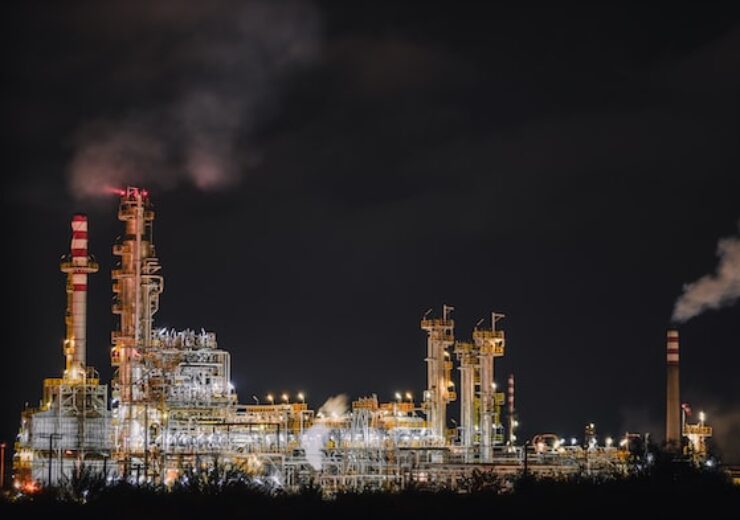 The license has been issued by the São Paulo State environmental regulator, Companhia Ambiental do Estado de São Paulo (CETESB).

The LPI represents state approval for construction of the restart of the Stage 1 SMP project, said the Australia-based integrated cobalt development company.

Jervois, in its statement, said: “SMP is Latin America’s only electrolytic class 1 nickel and cobalt refinery and operated successfully for more than 30 years prior to being placed on care and maintenance.”

In 2020, Jervois acquired the São Miguel Paulista nickel and cobalt refinery in Brazil

Jervois has acquired 100% of the SMP nickel and cobalt refinery from Companhia Brasileira de Alumínio (CBA), an investee company of Votorantim.

The company completed a Bankable Feasibility Study (BFS) for a Stage 1 restart at SMP in April this year.

Jervois expects to produce 10,000 metric tonnes per annum (mtpa) of refined nickel, and 2,000mtpa of cobalt metal cathode in Stage 1, based on the BFS.

A Stage 2 BFS related to the full 25,000mpta refined nickel production capacity is expected to be released by the end of this year.

The restart of electrolytic nickel-cobalt refinery in South and Latin America is expected to deliver significant local and regional economic and social benefits, said the company.