Japan Petroleum Exploration (JAPEX) announced that commercial production of natural gas has been started at Sirasun and Batur gas fields, which are part of the TSB gas complex in Kangean block in the Republic of Indonesia. 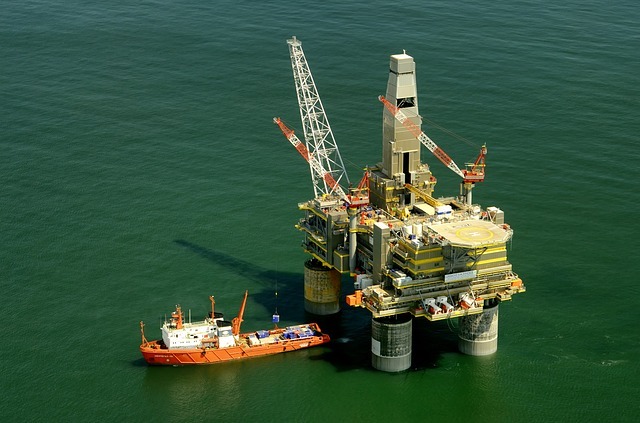 JAPEX said that it has been engaged in the development and production of natural gas in Kangean block located offshore East Java in Indonesia since 2007, through the operator of the block, Kangean Ene, rgy Indonesia.

Since May 2012, Terang gas field in TSB gas complex of Kangean block has been producing natural gas and the produced gas is being processed at the FPU. The processed gas is supplied to a national fertilizer plant, national electric power company, and others near Surabaya in East Java.

TSB gas complex is an offshore site, located 90km north of Bali Island with a water depth of 90 to 230m, and consists of the three gas fields, which are Terang, Sirasun, and Batur.

With gas production from Terang starting in 2012, the development work of Sirasun and Batur gas fields has been promoted since 2014 in order to maintain production volume in the block for mid to long term. The development of two fields was carried out under TSB phase 2.

Sirasun and Batur gas fields are expected to produce at a maximum of 5.0-5.1 million cubic meters per day of natural gas. Along with the Terang gas field which is currently in production, TSB Phase 2 is expected to contribute to the continuous stable natural gas supply to the local clients.

The company, in a statement, said: “The JAPEX group will continue to make contributions to the development and production of Kangean block with our knowledge and expertise in the E&P business, and will endeavor to maximize our corporate value by applying the experience of offshore development in this block to our other projects.”

In February 2019, JAPEX along with Tomakomai Port Authority launched a study group to implement the LNG Bunkering framework based on Tomakomai Port, located between Tomakomai-city and Atsuma-town of Hokkaido.

Approximately 20 members participated in the study group, which includes Tomakomai Port Authority, the regulators like local departments of the government and port-related associations, private companies including the shipping industry such as Mitsui O.S.K. Lines, and JAPEX as the organizer.