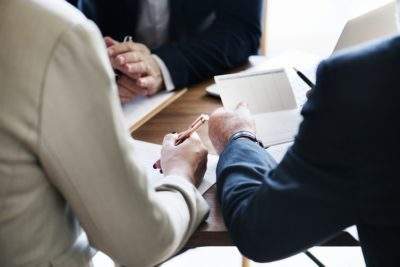 Based on this agreement, the company will purchase a maximum of 0.28 million tons per annum over a period of 15 years from the project that is expected to begin production in the early 2020s.

This will be its first long-term agreement to procure LNG from the African continent, which will enable it to further diversify our supply sources. In addition, the firm believes that the agreement will contribute to improving its procurement flexibility, stability, and economics by enabling it to adjust its procurement volume depending on supply and demand.

Tohoku Electric will continue to work to secure procurement stability, flexibility, and economics by diversifying our means of fuel procurement.