Luxembourg-based Jan De Nul has entered the French renewables market, after securing a contract for the Saint-Nazaire offshore wind project 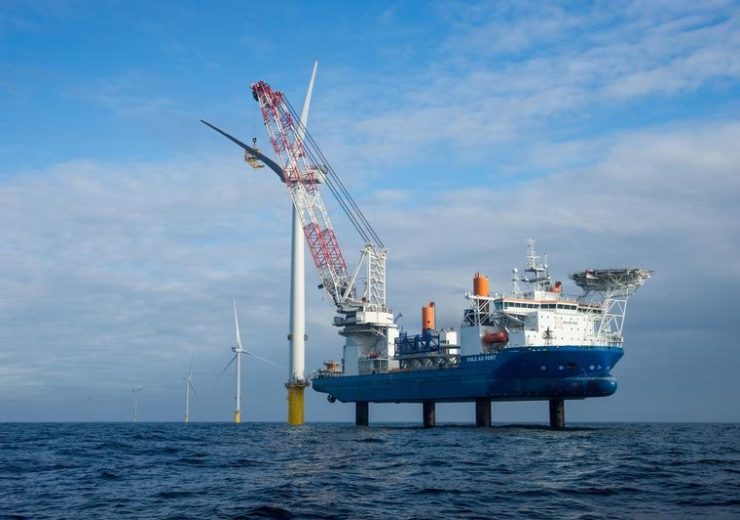 Jan De Nul Group offshore director Philippe Hutse said: “We are excited to contribute to the further development of renewable energy, and offshore wind in particular, in France. Next to that we are looking forward to working again with EDF Renewables and to confirm our skills and competencies by making the installation of the Offshore Wind Turbines in collaboration with GE a great success.”

To be located between 12km and 20km off the coast in the Loire-Atlantique region, the wind farm will be located on top of the Banc de Guérande seabed formation, between depths of 12m and 25m.

It will be powered by 80 of General Electric’s GE turbines. The turbines will be installed on top of monopile foundations. The turbine installation work is scheduled to begin in the spring of 2022 and is expected to be completed by the end of 2022.

Once operational, the wind farm will generate enough clean energy that will be equivalent of 20% of the Loire-Atlantique’s electricity consumption needs.

Eolien Maritime France (EMF), a company controlled by EDF Renewables and Enbridge, had won the competitive bidding for the wind farm in 2012 from the French Government, but it received an operating permit in August 2016. The final administrative permit to operate the wind farm was granted in this June.

Being built at a cost of €2bn (£1.79bn), the project is part of the French Government’s aim to increase renewable energy share in its consumption by 32% by 2030.

In August, offshore services provider Deme and its consortium partner Eiffage Métal had won an engineering, procurement, construction and installation (EPCI) contract to install the foundations at the Saint-Nazaire offshore wind farm.