To be located in Kansai, the solar plant can generate 150MWh of clean energy annually 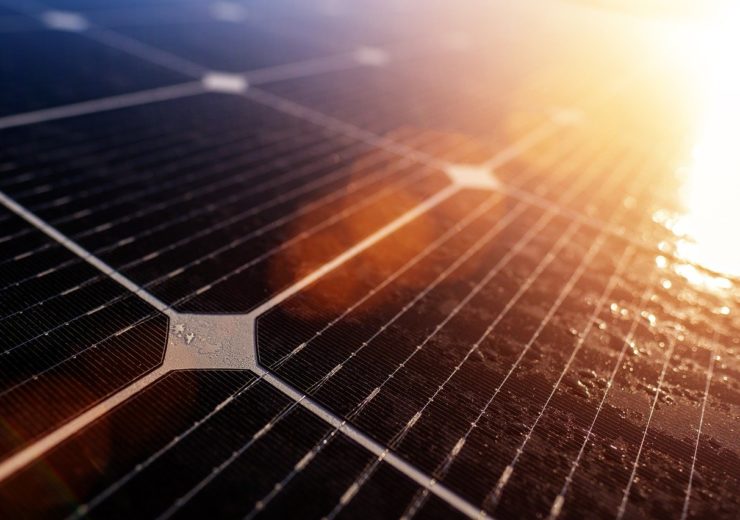 Chinese PV module-maker JA Solar has secured an order for the supply of its Mono PERC MBB modules for a 110MW solar project, to be located in Kansai, Japan.

Scheduled to begin operations in March of 2022, the solar project is considered to be the single largest of its kind in the country.

The solar project is expected to generate 150MWh of clean energy, while reducing 50,000 tonnes of CO2 emissions annually.

JA Solar board of directors chairman and CEO Jin Baofang said: “As a country with a mature photovoltaic industry, Japanese customers have higher requirements for the quality and efficiency of solar products. Over the past nine years, JA Solar’s products have maintained high recognition in the Japanese market, thanks to their superior quality and performance.

“Looking forward, we will continue to develop high-efficiency PV technologies to provide our global customers with better products.”

JA Solar has been present in the Japanese solar market since 2011 and has installed more than 4GW by 2019, taking up more than 10% of market share.

In March, JA Solar announced the introduction of Mono PERC MBB cells and modules using Ga-doped wafers. The Chinese company said that the Ga doping technology can improve the performance of both cells and modules.

Last November, the company had secured an order to supply 134MW of its PERC double-glass modules for the 67MW Mafraq I solar plant and the 67MW Empire solar plant in Jordan.

The two solar plants are expected to generate a total of 260MWh of clean electricity annually, while 210,000 tons of CO2 emissions are offset.

Being developed by Fotowatio Renewable Ventures (FRV), the two solar projects are among the first to use double-glass modules in the Middle East region.

FRV is a developer of renewable energy solutions and since 2016, the company has established cooperation with JA Solar, completing gigawatt-scale solar plants across different geographies.