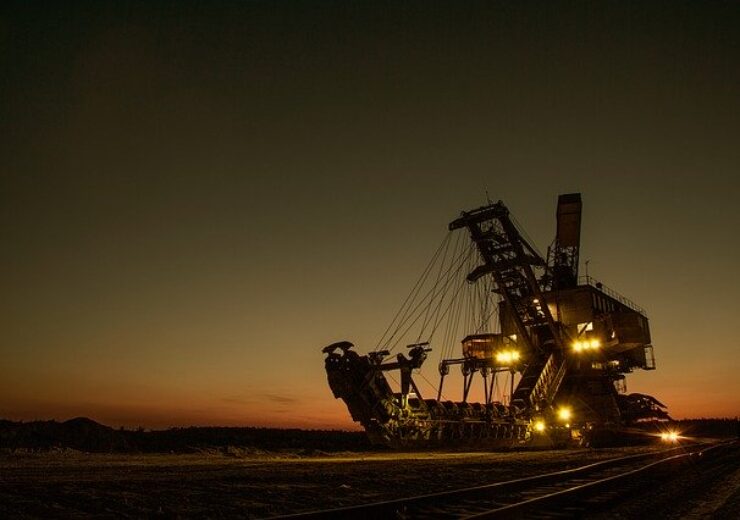 Ivanhoe Mines said that it is undertaking strategic discussions with other companies regarding some of its tier-one assets in the Democratic Republic of Congo (DRC) and South Africa.

In the DRC, the assets involved in the talks are the Canadian miner’s fully-owned Western Forelands Project and the Kipushi zinc-copper-silver-lead-germanium mine.

In South Africa, Ivanhoe Mines has been in discussions pertaining to the Platreef palladium-platinum-nickel-copper-rhodium-gold project in South Africa.

Ivanhoe Mines executive co-chairman Robert Friedland said: “2020 has been an extraordinary year in many ways. In our industry, it has seen a remarkable rebound in metals prices. The weighted ‘basket’ of the prices for palladium, rhodium, gold and nickel, measured in South African Rand terms, is near all-time highs.

“Copper has hit two-year highs, silver is at seven-year highs, and gold has surpassed its 2011 peak to reach an all-time high above US$1,900 per ounce. Our tier-one projects in Africa will produce all of these metals.”

The Western Forelands Project, which contains the Makoko copper discovery, is located to the west of the company’s Kamoa-Kakula mining licence. Ivanhoe Mines claimed that several mining firms have expressed interest in advancing exploration work at the Western Forelands copper project.

The Kipushi project, which is located in the Haut-Katanga province, is based on a past-producing underground zinc-copper mine in the Central African Copperbelt. The Canadian miner holds a 68% stake in the Kipushi project, while the remaining 32% stake is held by the state-owned mining firm Gécamines.

Ivanhoe Mines claimed that it’s Platreef project has attracted several expressions of interest from streaming companies. This is in addition to ongoing talks regarding the palladium-platinum-rhodium-nickel-copper-gold project with various bank and non-bank commercial lenders, said the Canadian mining company.

The company has an indirect stake of 64% in the Platreef Project via its subsidiary, Ivanplats. The other stakeholders are a Japanese consortium (10%) and a black economic empowerment structure (26%).

The Canadian company said that it cannot give any assurance that it will pursue any deal regarding the tier-one assets and if any transaction taken up, will be completed.