Ivanhoe increases development costs of Kakula copper mine to $1.3bn 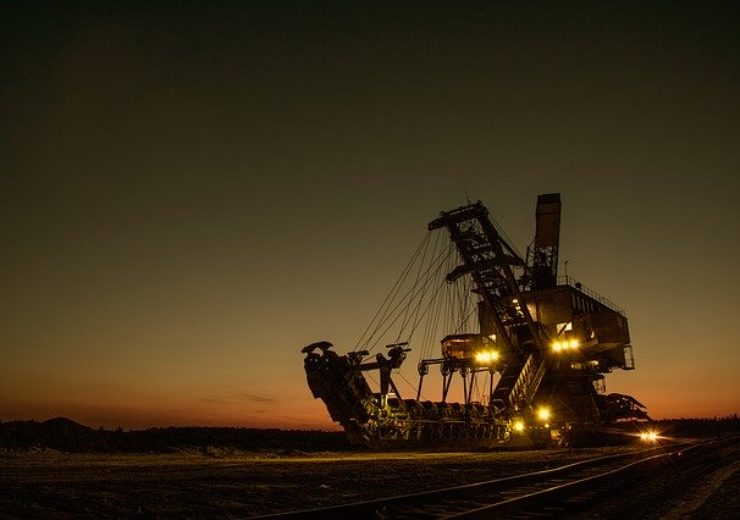 The Kamoa copper mine is part of the Kamoa-Kakula project. Photo: courtesy of Khusen Rustamov from Pixabay.

Ivanhoe Mines said that it has raised the initial capital costs of the Kakula copper mine at the Kamoa-Kakula project in the Democratic Republic of Congo (DRC) by 18% to $1.3bn.

The investment has been increased by the Canadian mining company to cover expanded plant capacity, additional mining fleets, and pre-production ore stockpile.

The company said that the capacity of the processing plant modules of the Kakula copper mine have been increased by 26% from 3.0Mtpa to 3.8Mtpa each. The expanded capacity is expected to boost projected early-stage copper production to a significant extent.

Ivanhoe Mines will be deploying more mining crews in order to increase pre-production ore stockpile and to prepare the mine for accelerated expansion of the second phase of development.

Kamoa copper mine likely to begin production in Q3 2021

The company expects initial production at the Kamoa copper mine to be on track for the third quarter of 2021.

Ivanhoe Mines said that the Kamoa-Kakula project has a potential production rate of at least 18Mtpa as per an independent preliminary economic assessment (PEA) issued in February 2019.

The Canadian miner claimed that once the expanded rate is achieved, Kamoa-Kakula with peak annual production of over 700,000 tonnes of copper is likely to become the second largest copper mine in the world.

Moreover, the investment will help Ivanhoe Mines to move ahead with the construction of the Kamoa-Kakula Project’s first 6Mtpa high-grade copper mine at the Kakula deposit.