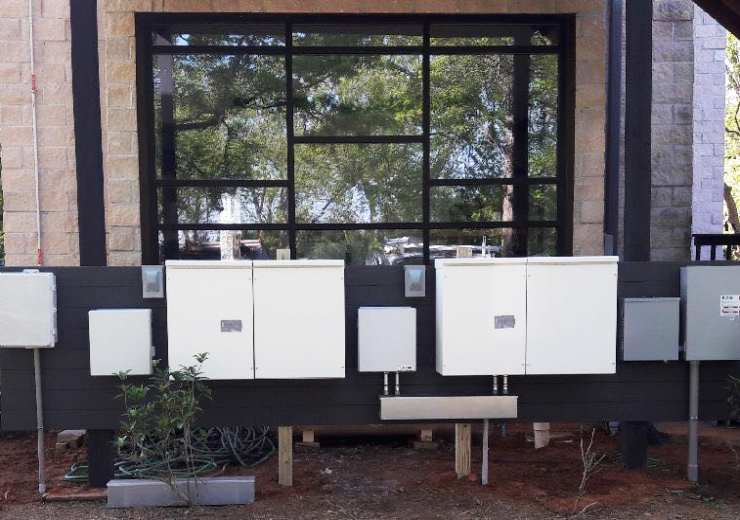 ITOCHU Corporation (headquartered in Minato-ku, Tokyo; Yoshihisa Suzuki, President & COO; hereinafter “ITOCHU”) announced today that it has invested in Eguana Technologies Inc. (headquartered in Calgary, Canada; Justin Holland, CEO; hereinafter, “Eguana”) in the form of unsecured convertible bonds with warrants. Moving forward, ITOCHU plans to invest in Eguana by converting the bonds into stock based on the stock price of the company.

Listed on the Toronto Stock Venture Exchange (TSXV), Eguana sells its own developed energy storage systems mainly in the markets of North America, Australia and Europe. ITOCHU and Eguana formed a strategic partnership in 2015, under which the two companies have been engaged in joint marketing activities. They have agreed to form capital ties for the purpose of expanding the business in North America, Australia and Europe, where the market of energy storage systems is expected to grow. ITOCHU will take advantage of the strengthened ties with Eguana in business collaborations with its following investee companies.

As of March 2020, ITOCHU has sold a cumulative total of about 30,000 units (equivalent to 300 MWh/90 MW) of Smart Star, an energy storage system of its own brand. In addition, in November 2018, ITOCHU began to market a next-generation model energy storage system integrated with GridShare AI software from Moixa, thereby providing customers for whom solar power feed-in tariff has expired with a service for controlling energy storage systems optimally by using AI. ITOCHU will expand its business in overseas markets by working with Eguana in evolving its knowledge on the energy storage system business, which has been cultivated in the Japanese market.

ITOCHU is focusing on the business of energy storage systems and related business. By increasing the ratio of renewable energy, ITOCHU will contribute to reducing greenhouse gas emissions, stabilizing the power supply and building a distributed energy society.