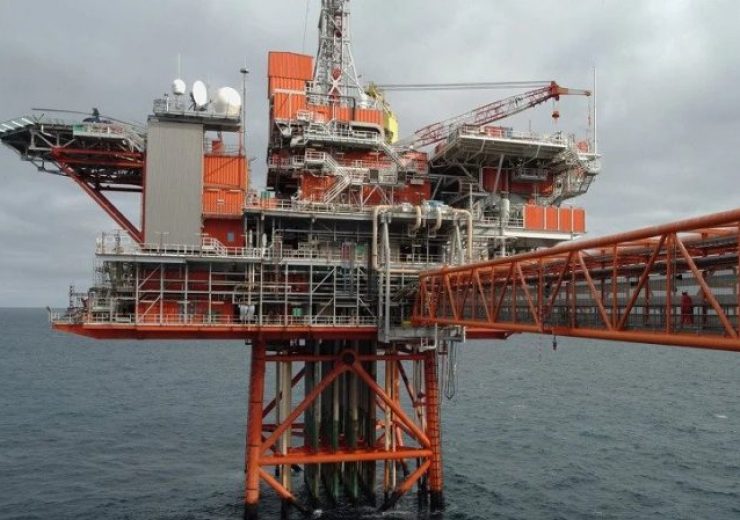 The Captain field has been in production since 1997. (Credit: Ithaca Energy)

The company’s decision follows the consent given by the UK Oil and Gas Authority (OGA) to the field development plan addendum.

Ithaca Energy is the operator of the Captain field located on the edge of the outer Moray Firth, which has been in production since 1997.

The Captain Field EOR Stage 2 is the next phase of development at the heavy oil field following the implementation of its EOR Stage 1.

The project aims to substantially boost hydrocarbon recovery by injecting polymerised water into the reservoir with the help of additional subsea wells, subsea infrastructure, and new topsides facilities.

According to Ithaca Energy, the Captain EOR project showcases its ability to use innovative technologies for accessing new areas, maintaining production, and for increasing resource capture.

The company said that the EOR Stage 1 showed that polymer EOR technology works as the production response was in line with or better than expected for all injection patterns. The first stage of the EOR project was sanctioned in late 2017.

Ithaca Energy CEO Bill Dunnett said: “Consent for Captain EOR Stage 2 progresses the application of a technology that has already demonstrated an improved recovery rate and helps extend the life of the Captain field.

“This project underlines our long-term commitment to the North Sea and is a major demonstration of confidence in the viability of safe, long-term operations in this basin.

“Our Board and partners have sanctioned the capital investment to maximise the sustained performance of this asset.”

Ithaca Energy is the operator of the Captain field with a stake of 85% gained through the $2bn acquisition of Chevron North Sea in 2019. Dana Petroleum holds the remaining stake of 15% in the oil field.

Dana Petroleum CEO Jongwoo Kim said: “Dana has maintained an interest in the Captain field for many years. It is particularly exciting to see how extensive research alongside the application of new technology is being used with great efficiency to enhance recovery.

“We are really pleased to have worked collaboratively with Ithaca Energy to support this important project.”