The Delek subsidiary through the deal will add ten producing fields to its portfolio, including a stake in the Captain heavy oil field 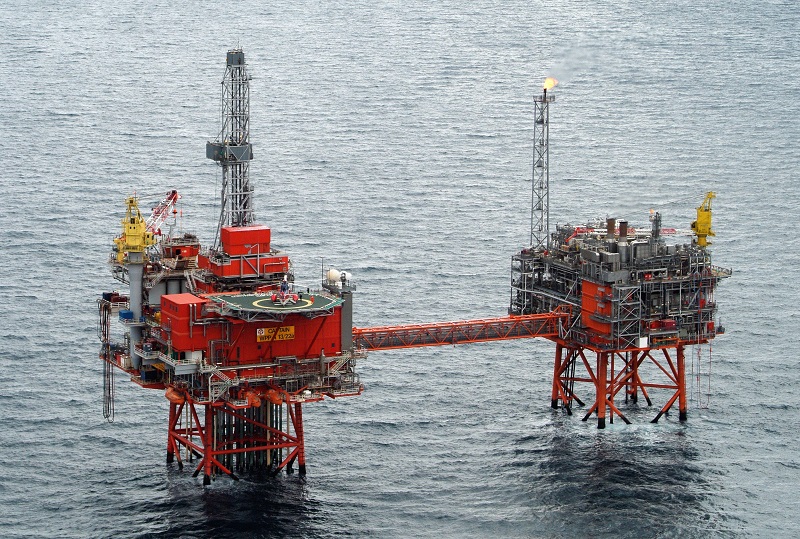 Image: Ithaca Energy will add ten producing fields to its portfolio, including the Captain heavy oil field through the deal. Photo: courtesy of Ithaca Energy Limited.

Assets to be added by Ithaca Energy

Following the transaction, Ithaca Energy’s asset base is estimated to comprise 2P reserves of around 225 million barrels of oil equivalent (MMboe) and a further 45 MMboe of proven and probable contingent (2C) resources associated mainly with additional near-field development and infill drilling opportunities.

The enlarged portfolio of Ithaca Energy will have 18 producing field interests in total after the completion of the deal, which put together are expected to produce nearly 80,000 barrels of oil equivalent per day in 2019, of which 60% are liquids.

The deal will also see the transfer of nearly 500 Chevron North Sea employees to Ithaca Energy, of which close to 200 are employed offshore on the operated assets.

Currently, Chevron North Sea is undertaking the next phase of development at the Captain heavy oil field in the Outer Moray Firth through the Captain Enhanced Oil Recovery (EOR) project. The first stage of the project was approved by the UK Oil and Gas Authority (OGA) in December 2018.

The Captain EOR project will involve the application of polymer injection technology to boost production and help maximize economic recovery from the Captain heavy oil field, which has producing since 1997.

Ithaca Energy CEO Les Thomas said: “The acquisition of CNSL is a significant step forward in the long term development of Ithaca Energy and underlines our belief in the North Sea, particular in the UK Central North Sea where the enlarged business will own a range of interests in a number of key producing assets.

“We are very pleased to be acquiring a high quality portfolio of assets and experienced operational organisation that fits well with our existing business. Like our current portfolio, the production and reserves base is heavily weighted towards operated asset positions, which provides us with the ability to actively prioritise and unlock the full potential of the business.”

The deal is anticipated to be completed by the end of the third quarter of 2019 after approval by the OGA.