The LNG terminal, which will be built in the North of Brazil, will supply LNG to Norsk Hydro’s Alunorte refinery plant 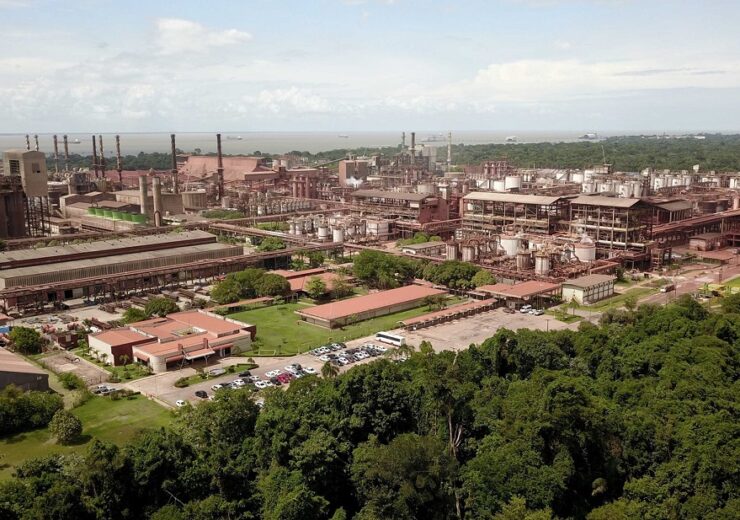 Golar Power, a joint venture between Golar LNG and Stonepeak Infrastructure Partners, has signed a Memorandum of Understanding (MoU) with Norsk Hydro for the development of LNG terminal.

Norsk Hydro’s Alunorte refinery plant will receive LNG through the LNG terminal, which will be built in the North of Brazil.

Located close to the Vila do Conde Port in the Municipality of Barcarena, State of Pará, Brazil, the refinery plant will be the first operational customer for the Barcarena FSRU that Golar Power is planning to commence operations in the first half of 2022.

In addition to Alunorte, the LNG terminal will also supply the fuel to Golar Power’s subsidiary Centrais Elétricas Barcarena 605 MW thermal power plant, which already has contracts to sell the production for a period of 25 years.

Golar Power CEO Eduardo Antonello said: “We are delighted to be helping Norsk Hydro achieve its ambitious global sustainability goal of reducing CO2 emissions by 30% by 2030, and at the same time contributing to a significant reduction in energy prices and environmental emissions within the entire North Region of Brazil.

“The project should have the potential to significantly reduce energy costs, support environmentally responsible and sustainable industrial growth throughout this immense region, and facilitate the unlocking of its unique natural resource endowment and economic potential.”

The LNG terminal project is expected to enable Norsk Hydro to fulfill its 2017 commitment to the Pará state government to deploy a natural gas-based energy solution for one of the world’s largest aluminium plants.

Golar Power expects to operate a comprehensive LNG distribution network across the state of Pará and the region with the commencement of operations of the LNG terminal.

In March this year, Golar Power announced that it is ready to start commercial operations on 1.5GW Porto de Sergipe power plant in Brazil.