The acquisition includes BP’s 45.89% stake in the In Amenas concession, and a 33.15% interest in the ‘In Salah’ concession, both located in the Southern Sahara, and operated by BP through joint ventures with Equinor and Sonatrach 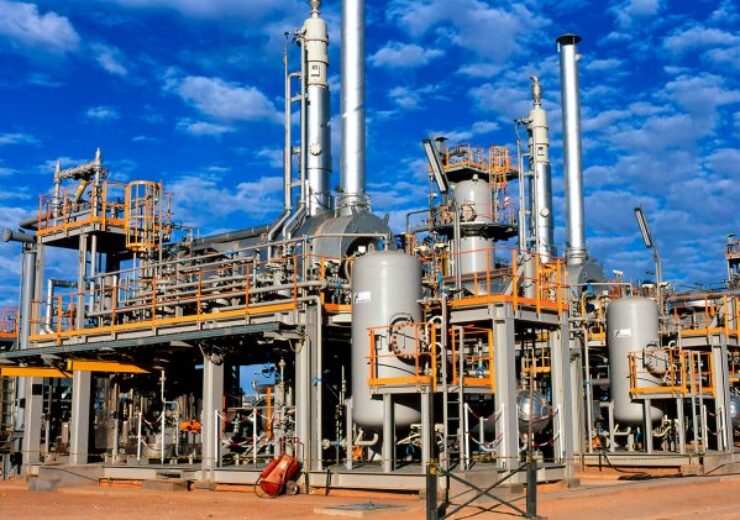 Italian oil and gas company Eni has signed an agreement to acquire BP’s upstream business in Algeria, including its gas-producing concessions, for an undisclosed sum.

The acquisition includes BP’s 45.89% stake in the In Amenas concession, and a 33.15% interest in the In Salah concession, both located in the Southern Sahara.

BP operates both the concessions through joint ventures with Equinor and Sonatrach.

Eni said that the acquisition will strengthen its presence in Algeria, which a major gas producer and further contribute to Europe’s gas needs.

It will help increase its portfolio of assets in the country and, together with the recently signed new contracts, will enhance synergic development opportunities, said the company.

The transaction is subject to the approvals of the relevant government authorities, partner pre-emption processes, and competition clearances processes.

BP Egypt, Algeria and Libya senior vice president Karim Alaa said: “We are very proud of what bp has achieved in Algeria over many years and have appreciated the support of the government over this time.

“With its significant existing presence in Algeria and wider region, we believe Eni will be well positioned to work with partners and the government as they continue to take these assets forward.”

Last month, Eni has acquired Export LNG, which owns the Tango FLNG floating liquefaction facility in the Republic of Congo, from Exmar group.