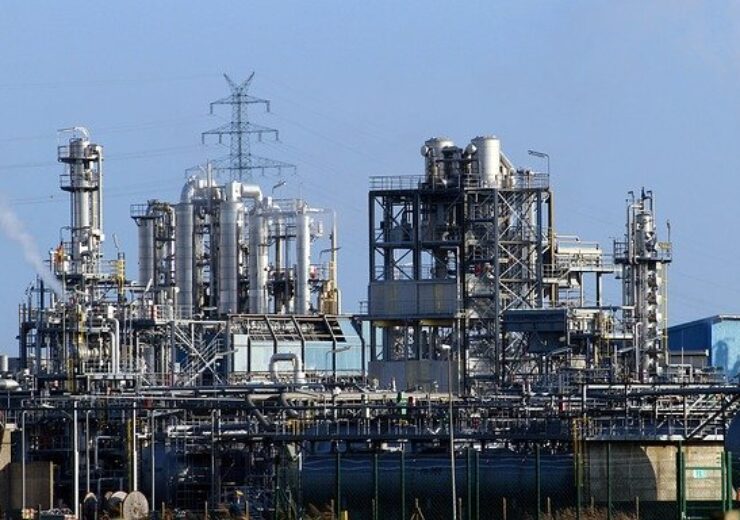 Indian Oil Corporation (IOC) has announced plans to invest INR1000bn ($13.6bn) to expand its refining capacity by nearly a third over the next five years.

The investment will be made to address the expected growth in fuel demand in the near future.

Vaidya was quoted by Press Trust of India as saying: “Forecasts by various agencies see Indian fuel demand climbing to 400-450 million tonne by 2040 from the present 250 million tonne. This offers enough legroom for all forms of energy to co-exist.”

Currently, IOC operates 11 refineries, which have a combined capacity of 81.2 million tonne. The refineries convert crude oil into valued fuels such as petrol and diesel.

IOC also plans to raise the capacity of its Guwahati and Barauni refineries. A new plant is being constructed at the subsidiary Chennai Petroleum (CPCL), the news agency reported.

The expansion projects are expected to increase the company’s refining capacity to 106.7 million tonne.

Vaidya said: “Indian Oil is charting its course as a future-ready global energy giant and we are working on a range of scalable alternative energy options to realise the vision.”

IndianOil Petronas is a joint venture company of the two energy firms.

Vaidya added: “We are pursuing more such win-win associations with respective segment leaders to explore newer avenues of growth and gain competitive advantage in the future.”

In July this year, IOC announced plans to build a green hydrogen plant at its Mathura Refinery in Uttar Pradesh, India.