Ongoing due diligence and internal approvals being undertaken by additional parties 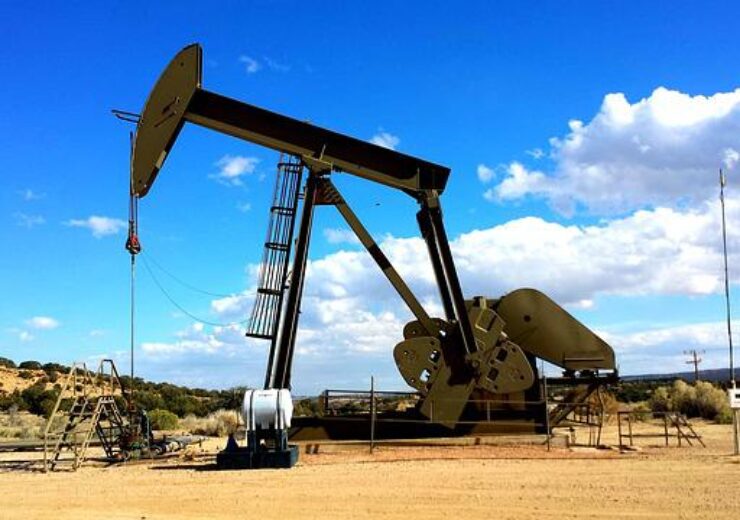 Invictus Energy Limited (“Invictus” or “the Company”), is pleased to provide an update on the activities of its 80% owned and operated Cabora Bassa Project in Zimbabwe.

The Company has received three farm-in offers for the Cabora Bassa Project including an updated bid from Cluff Energy Africa. Ongoing due diligence and internal approvals are being undertaken by additional parties which may result in further bids being received.

The Company is assessing the current bids and working to complete further due diligence requirements from counterparties including country visits, government approvals and completion of binding Farm Out and Joint Operating Agreements ahead of the upcoming two well drilling campaign. Invictus will update shareholders when a preferred bidder(s) has been selected.

The Mukuyu-1 (formerly named Muzarabani-1) wellpad construction has commenced following the completion of the well site survey and award of the civil works and construction contract. Cultural ceremonies were held yesterday by Traditional Leaders from the Muzarabani and Mbire Districts at the well site.