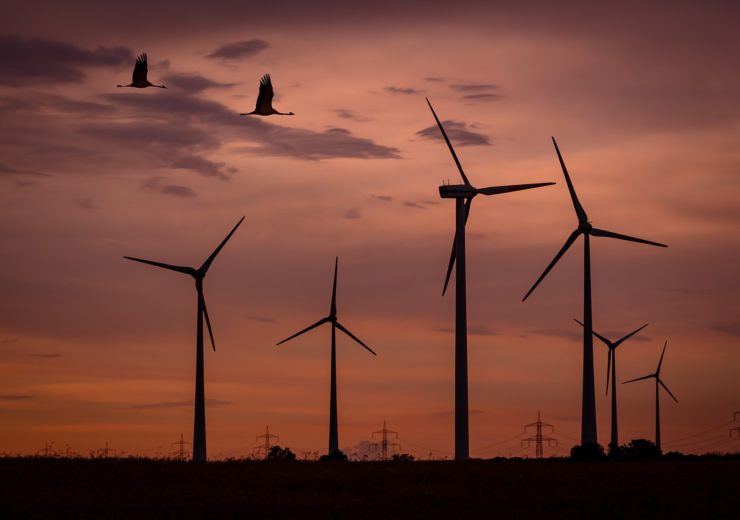 Presently under construction, the Thunderhead Wind Energy Center, will include 108 of GE’s wind turbines. Commercial operations of the wind farm are expected to begin by the end of next year.

The Thunderhead Wind Energy Center project will deliver economic investment and jobs in Antelope and Wheeler Counties. During the construction phase, nearly 400 jobs will be created and when online, about 12 full-time operations jobs will be created.

It is part of AT&T’s renewable energy purchases, which are expected to surpass 1.5GW of clean energy capacity. Electricity generated from the wind farm will be enough to power more than 115,000 American homes every year.

AT&T global infrastructure optimization and implementation vice president Joe Taylor said: “AT&T is investing in renewable energy because it is good for our planet and our business.

“Our contract with Invenergy is part of our company-wide commitment to help address climate change and will deliver important benefits to our bottom line.”

Invenergy executive vice president and chief commercial officer Jim Shield said: “Invenergy is proud to contribute to AT&T’s renewable energy goals, and that our project has helped position the company as one of the largest corporate purchasers of renewable energy in the United States.

“This agreement reflects the increasingly compelling value of clean energy for customers to meet their energy needs and sustainability targets.”

In September, WEC Energy Group had agreed to acquire an 80% stake in the Thunderhead Wind Energy Center. For its ownership stake, WEC Energy Group’s investment in the wind project totals $338m.

In July, Invenergy had begun commercial operations of the 302.4MW Santa Rita East Wind Farm, located near San Angelo, Texas. The wind farm will generate enough clean energy to power 120,000 American homes. During the construction period, more than 300 jobs were created at the wind farm.