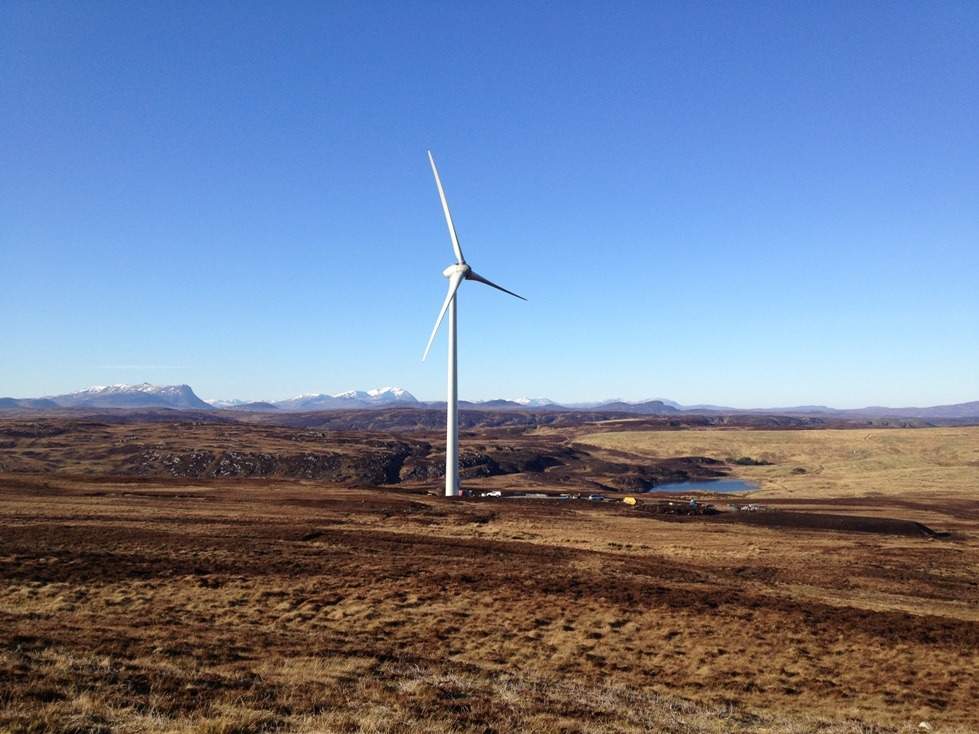 Invenergy said that Santander and Rabobank acted as co-lead arrangers and issuing banks and Santander served as administrative agent for the deal.

Invenergy president and chief operating officer Jim Murphy said: “The completion of construction financing for the Santa Rita East Wind Farm, Invenergy’s largest wind farm that we have financed to date, represents a significant milestone for the company.

“We look forward to collaborating with AEP on this project and to helping leading corporations meet their sustainability goals.”

Invenergy will retain a 25% stake and will continue providing operations, asset management and energy management services as part of a 20 year agreement.

The Santa Rita East wind farm is scheduled to start operations by the middle of this year. The construction phase is expected to create more than 300 jobs and 12 to 15 permanent jobs once the wind farm is operational.

This wind farm is also expected to generate significant economic impact to the community through tax payments, lease payments to participating landowners and wages and benefits for employees.

These agreements are expected to advance the growth of renewable energy in the state while supporting three corporate and industrial organizations in achieving environmental and sustainability strategies and goals.

This solar plant is located about 60 miles east of Manhattan, on the site of the former Tallgrass Golf Course. Power from this solar project will be bought by the Long Island Power Authority (LIPA) under a 20 year power purchase agreement.