The hub is expected to produce up to 3.5 million tonnes of zero-carbon green hydrogen annually 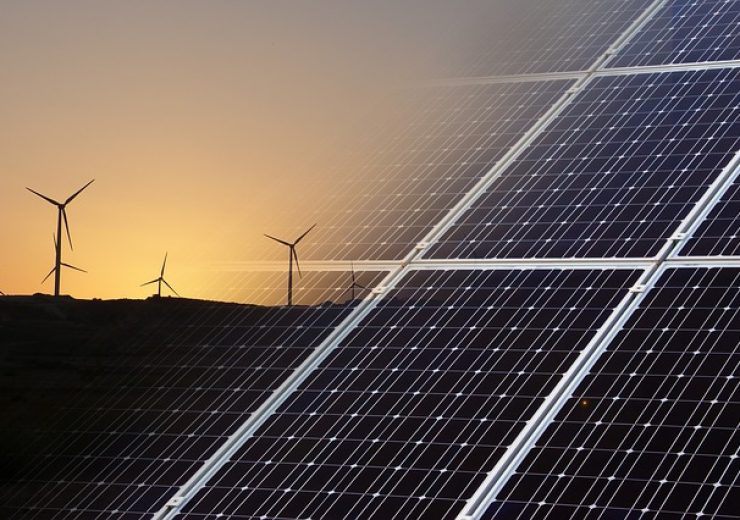 WGEH will produce up to 3.5 million tonnes of zero-carbon green hydrogen. (Credit: seagul from Pixabay)

An international consortium has announced plans to construct 50GW renewable energy hub in the Goldfields-Esperance region of Western Australia.

To be built over 15,000km2, the Western Green Energy Hub (WGEH) will comprise of wind and solar facilities across the Shires of Dundas and the City of Kalgoorlie-Boulder in South-East Western Australia.

The consortium that is planning to build the project consists of InterContinental Energy, CWP Global and Mirning Green Energy, a wholly-owned subsidiary of the Mirning Traditional Lands Aboriginal Corporation.

Green hydrogen to be produced at the hub will be supplied domestically and exported internationally.

When fully operational, WGEH is anticipated to become one of the world’s largest renewable energy projects.

WGEH board chairman Brendan Hammond said: “: “The Western Green Energy Hub is historic on two fronts. First, the scale at which we will be able to deliver green fuels to markets and customers around the world, helping to move us all towards a net-zero future.

“Second, and possibly more importantly, the way in which we are working with the Mirning People, the original owners of the land, to create a truly long-term and sustainable multi-generational partnership that delivers enormous socio-economic benefits for the community. It is an honour and a privilege to be involved in this groundbreaking project.”

Green fuels produced at the hub will help in meeting huge increase in demand from various sectors.

The project partners have already received a licence to collect data and work to develop the project feasibility on the proposed site.

“Importantly, this project is a powerful collaboration between the Mirning traditional owners and industry, and would be a transformational opportunity for the community.

“We look forward to continuing to work with the consortium as they develop their detailed studies and move towards an investment decision.”

In June, the Australian government rejected plans for the Asian Renewable Energy Hub (AREH) in the Pilbara region of Western Australia.